According to data released by the European Commission, exports of sparkling wine from the European Union to non-EU countries increased by 29% between 2020 and 2021. 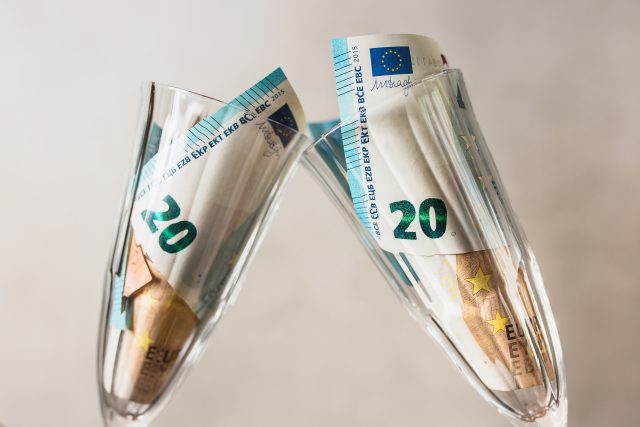 The upwards trajectory of sparkling wine exports, rising to 636 million litres in 2021 (as opposed to 494 million l in 2020), marked the continuation of what has otherwise been an upwards trajectory over the last decade. The 2020 figure is the outlier, with a 6% drop in the number of exports compared to 2019 due to the disruption of the pandemic denting on-trade sales in particular.

However, it seems that EU sparkling exports bounced back significantly in 2021, with the figure also 21% up on the 2019 level of 528 million litres.

Prosecco constituted the lion’s share of exports, at 43% (273 million l), followed by Champagne at 15% (94 million l) and then Cava with 10% (65 million l). The particular success of Prosecco has been attributed by research from Nomisma to the surging popularity of rosé expressions on the US market.

Indeed, the largest non-EU market for EU-produced sparkling was the United States, with a 31% share (198 million l). However, the United Kingdom, despite its significantly smaller population and Brexit, was close behind, with 28% of extra-EU sparkling wine exports going there (177 million l).

By contrast, imports of sparkling wine into the EU from non-EU member states remained minor, at just 5.8 million l, less than 1% of the EU export figure. Whether the export figure of UK-produced sparkling wine improves due to the granting of PDO status to Sussex Sparkling last summer remains to be seen.