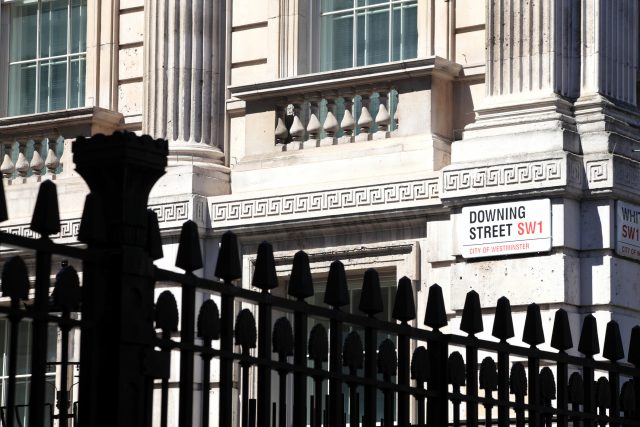 The £18 million energy relief package for businesses launched in October will come to an end after six months.

Hunt will set out the government’s revised plan to help businesses with energy costs from March this week, but met with business groups last week to discuss the proposed support.

Ahead of the meeting on Wednesday 4 January to discuss ongoing energy support for business, Sacha Lord, the night time economy adviser for Greater Manchester, called for “a clear, urgent and defined strategy outlining how business owners across the UK can survive the expected surge in costs”.

Lord said: “Support at its fullest must be maintained for UK companies when the current scheme comes to an end in March to prevent closures, and I urge the Chancellor to understand the depths of the crisis and listen to the swathes of business voices across all industries calling for help.”

But the Chancellor is understood to have told business groups during the meeting that no government would be able to “permanently shield” businesses from rising energy costs, as reported by The Caterer.

UKHospitality and the British Beer and Pub Association (BBPA) were present at the meeting on Wednesday.

Responding to a prediction that prime minister Rishi Sunak is poised to half energy support for businesses, UKHospitality CEO Kate Nicholls tweeted: “This would be absolutely devastating for hospitality sector which has faced average bill increases of 200%+ since April. Vital additional support maintained for [t]hose sectors recognised as vulnerable.”

This would be absolutely devastating for hospitality sector which has faced average bill increases of 200%+ since April. Vital additional support maintained for hose sectors recognised as vulnerable https://t.co/fa3bvoKj0R

BBPA chief executive Emma McClarkin warned that without continued support UK pubs and brewers up and down the country could be “lost for good”, it has been reported.

After December’s announcement of a freeze on alcohol duties until 1 August, db spoke with Exchequer Secretary to the Treasury James Cartlidge MP about what this means for the drinks industry. Read more on that here.