China Resources Holdings, the country’s top brewer, is looking to capitalise on the rising demand for baijiu as domestic beer sales shrink. 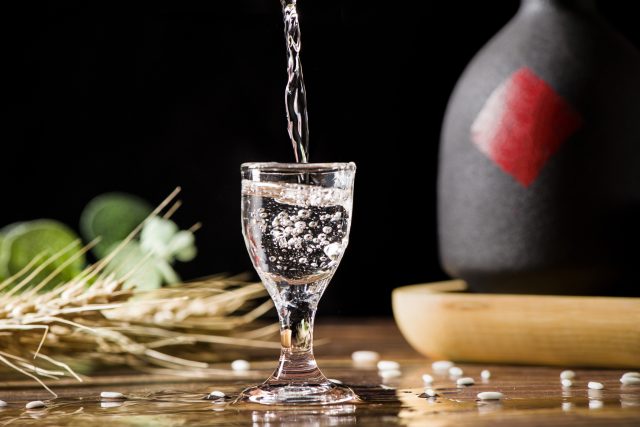 In October 2022 the company, known for its Snow beer brand, announced that one of its units had agreed to buy a 55.19% stake in Chinese baijiu maker Guizhou Jinsha Jiaojiu Winery to bolster its non-beer assets.

Purchase of the stake is estimated at 12.3 billion yuan (£1.49 billion) as China Resources Holdings looks to diversify its portfolio and expand out from the beer market, Nikkei Asia has reported.

Jinsha Jiaojiu Winery had sales of 2 billion yuan in the first half of 2022, up 15% from a year earlier. The winery also posted a net profit of 670 million yuan, an increase of 12%, according to a report on the details of the investment published by CR Beer.

In December, db predicted that 2023 could be the biggest year yet for baijiu on an international stage. China’s Kweichow Moutai, the world’s biggest beverage alcohol producer, is to invest US$2.23 billion on new production facilities to meet growing demand for baijiu.

Kweichow Moutai plans to build 68 new distilleries, 69 storage depots and additional production infrastructure over the next four years, it has revealed. The new facilities will bring an estimated 19,800 tons of capacity for making baijiu, the hugely popular Chinese spirit, made from fermented sorghum or rice.

Sales by the Chinese liquor giant were also given a boost by the opening of the first CostCo store in China during September last year, which saw crowds flock to stock up on discounted items including Kweichow products, which were priced at 1,498 yuan, compared to the general market price of more than 2,500 yuan. The store was forced to restock 10,000 bottles of the liquor, as initial stocks sold out at quickfire speed.