2023 has kicked off with the start of the Burgundy 2021 en primeur campaign, which experts are calling “unusual” but an exciting return to the freshness of the 1990s. 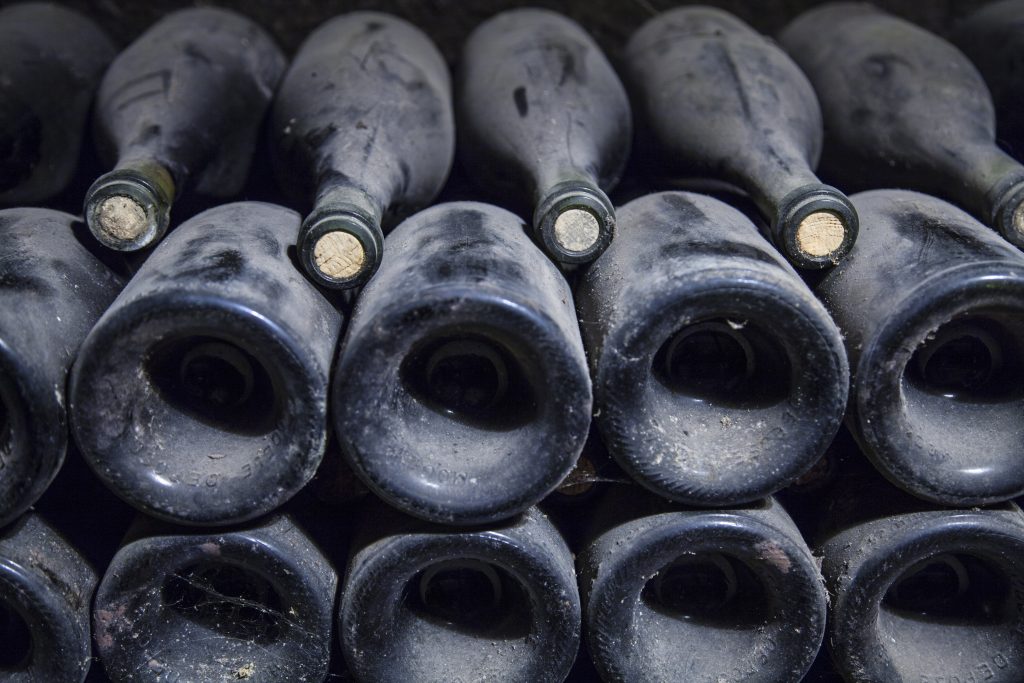 Speaking to the drinks business at a tasting this week, David Roberts MW, buying director at Goedhuis noted that in terms of style and characteristics, it was exciting to see the red wines return to the traditional style of the 1990s.

“We’ve got wines that are very bright and very pure. They’re not powerhouse wines but they’ve got a lovely refinement, very good terroir authenticity,” he told the drinks business.

The low alcohol levels made it a traditional Pinot style, he said, with alcohols levels on average between 12.5% and 13%.

He noted that some people might say this is a vintage for early drinking, but disagreed, noting that while some of wines were more approachable, they also had “fabulous balance” and superb quality of tannins.

“They’re very refined tannins that are very nicely integrated with the fruit and the alcohol – and when you have wines which are balanced when young, there’ll be balanced when they’re old, they will age well,” he said.

This, he noted came as a bit of a surprise to the growers, who were “physically exhausted” after the challenging season.

In terms of the white wines, volumes are severely down, as was expected, due to the impact of April frosts, but the wines that did make it are “racier and fresher” than expected, Roberts said.

“I loved the veracity and the brightness of whites,” he said. “I thought that maybe we would see some of the characteristics of frost impact and the difficult season in the summer. So to taste wines, which have a wonderful purity of fruit has been really exciting.”

He noted that the vineyards that had been less impacted by frost reflect the terroir very well, but much of the Chardonnay in the Cote de Beaune – particularly villages such as Meursault, Saint Aubin, and Puligny Montrachet – had been badly affected in terms of yields, as well as the Cote de Nuits.

“I think that some of these areas where the yields were so reduced, you’re getting beautiful wines, but you possibly lose some of that authenticity,” he noted. “Sadly some of the best vineyards were affected, as they are warmer sites and were more advanced when the frost came.”

With yields dramatically down and demand for Burgundy never higher, prices are inevitably up on last year, which David Roberts MW of Goedhuis admitted was “difficult” but understandable, especially as growers continue to see soaring prices on the secondary market.

“We are all sensitive to where the end prices are going because [Burgundy is] really becoming a luxury product that only a few people can drink, which is worrying,” he said.