One US brewery is taking Dry January to an extreme by launching a hop-infused sparkling water that promises to combine “the flavour profile of beer with the hydration benefits of water”. 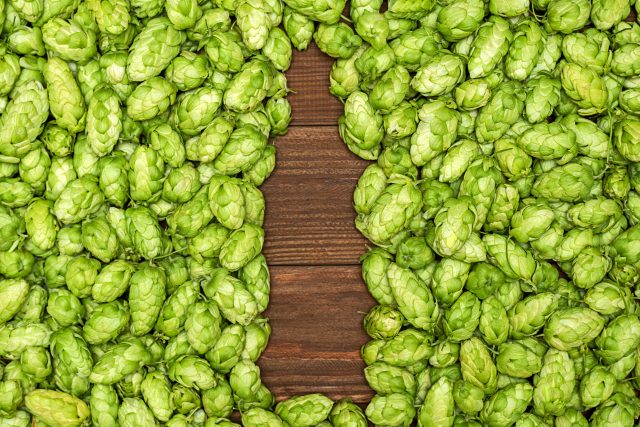 Iron Hill Brewery, founded in Newark, Delaware, is better known for beers such as its Light Lager and Pig Iron Porter. But, to capitalise on the no-alcohol trend, its new release is Hop Water, an 0% ABV beverage consisting of fizzy H2O flavoured with a blend of Azacca, Jarrylo, Cascade, Chinook, Cashmere and El Dorado hops, which would give it flavours of citrus and pine.

Though it might seem hopping mad for a brewery to release a beer substitute, CEO Chris Westcott argued otherwise: “It may seem counterintuitive for a brewery to embrace giving up alcohol for a month, but our philosophy has always been to create food and drinks that people want, when they want them. Of course we’re still releasing fresh beers and cooking up Philly Cheesesteak Egg Rolls, but we also tapped hop-infused water so that guests can enjoy incredible hop flavour while staying true to their Dry January challenge or other reasons for not drinking alcohol.”

Director of brewery operations Andrew Johnston added: “I’m a brewer, which means I love beer and everything about it, but I was excited when we made the decision to create a beverage with beer attributes and zero alcohol. As a beer drinker myself, I often drink water while I’m drinking beer for added hydration.”

The unconventional sparkling water is available on tap at Iron Hill venues across the state of Pennsylvania this month. There are also four mocktail flavours using the unique water, including the Hop-jito, inspired by the classic Cuban cocktail.

Though the no- and low- sector continues to boom, there is evidence to suggest that non-alcoholic drinks might increase cravings for hard booze.