Organic French rosé producer Bijou plans to expand its footprint in the US this year, following success in Canada. 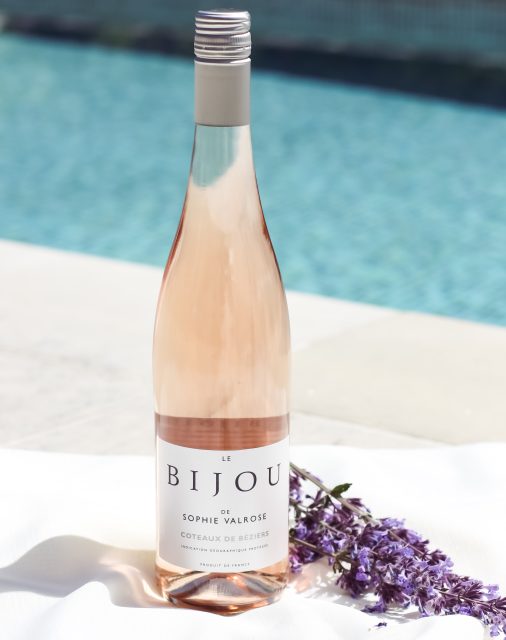 With distribution in more than 40 countries, Bijou was an early mover in the booming rosé market and an early adopter of organic practices, crafting wines from (at the time) relatively undiscovered regions in Languedoc such as Cabrières and Coteaux de Béziers.

Founded in 2014, the brand’s team not only sought out unique corners from the South of France from which to produce characterful wines, they also deliberately chose spots with high diurnal temperature swings and calcareous clay soils with a view to making slightly more acidic wines, which Bijou believes is the “backbone” to making a quality rosé.

Having grown its presence and reputation in Canada over the last couple of years, attracting the attention of a number of premium importers there, Bijou now plans to make expansion into the US a priority for 2023.

“Our next objective is to increase our presence in the US,” says commercial manager Edward Vellacott. “As the largest export market for French rosé wines we are confident there are a lot of opportunities in the US for quality-driven brands that align with consumer values.”

Those values speak loudest, perhaps, to the conscious wine buyer. Bijou has encouraged its growers to follow eco-conscious practices for many years and the vast majority of the wines from its 2022 vintage are certified either High Environmental Value or Organic. Furthermore, one of the brand’s flagship wines, En Mémoire de Sophie Valrose, is named after a local figure who stood up for exploited female vineyard workers in the early 20th century, a story that resonates to this day.

In spring 2022, Bijou tested the waters in the US, launching its wines with a retailer in New Jersey, with strong results.

“We acknowledge that the US is a competitive market,” says Vellacott but says the business will trade on the back of its “success in on-trade and off-trade sectors around the world.”

“Bijou is a desirable brand that sells where listed and we have developed a wide portfolio of low carbon-footprint formats (250ml cans and 1.5l pouches) and organic wines as part of our ongoing sustainability programme,” says Vellacott. “Bijou is not jumping on the rosé bandwagon, the wines are a proven success recognised by top critics around the world for many years”.

The Bijou team will be present at Prowein and WineParis this year and several new product launches are lined up for 2023 including a pair of organic wines from premium vineyards in the Cévennes region; one red, the other a rosé.