The British Beer and Pub Association has written to MPs to request an immediate inquiry into reports of poor practice and “draconian” small print by energy firms. 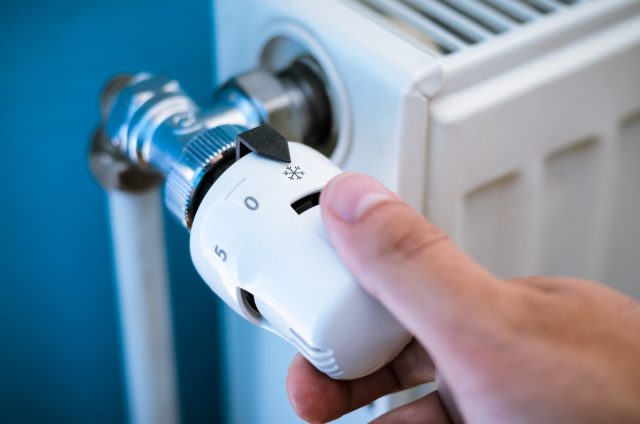 The BBPA is railing against a number of instances of price hikes and poor practice, which have essentially rendered Government support for businesses null and void.

Various publicans and brewers have reported sharp increases in non-energy-related costs being layered onto bills, harsh new terms and conditions, requirements for sizeable up-front security deposits and even energy suppliers flat out refusing to contract with hospitality businesses at all.

These instances have led to accusations of profiteering on the back of taxpayers’ money.

The BBPA has written to energy regulator Ofgem which is investigating the claims, saying there is a need for immediate action to prevent what is already becoming the number one cause of business failure in the pub sector.

The trade body has further called on MPs in Westminster to demand an explanation from energy suppliers for the current state of the market.

In particular, it is demanding answers on why energy suppliers are refusing to take on pub businesses, citing “increased risk of failure” and “non-payment” as their reason for freezing them out.

Further to this, the BBPA wants to know why energy companies have been asking for disproportionately high up-front security deposits – “sometimes numbering in the tens of thousands of pounds”– in order to contract with a single business.

“Not only have our energy bills been extortionate, but our supplier has also added on extra unexpected charges outside of our standard rates, from a £2k installation fee to doubling our daily hire charge unexpectedly,” said Gemma Gardener, publican at The York in Morecambe.

“We have tried to switch suppliers but been rejected, and the only reason we’re able to keep going is because our pub company is helping us through. We’re struggling with our bills but so are our customers and so we’re being squeezed at both ends. Not knowing what we’ll be charged month on month is incredibly scary.”

Emma McClarklin, chief executive of the BBPA weighed in: “The Government put this support measure in place to stop this very thing from happening, but the energy suppliers just don’t seem to be playing fair. The damage being wrought on our sector is enormous and I hope that MPs will heed this call and investigate the issues fully.”

The BBPA represents UK companies which between them brew over 90% of the beer sold in the UK.