While many US consumers are making cutbacks on spending, beer drinkers have continued to show loyalty to the brands they love. 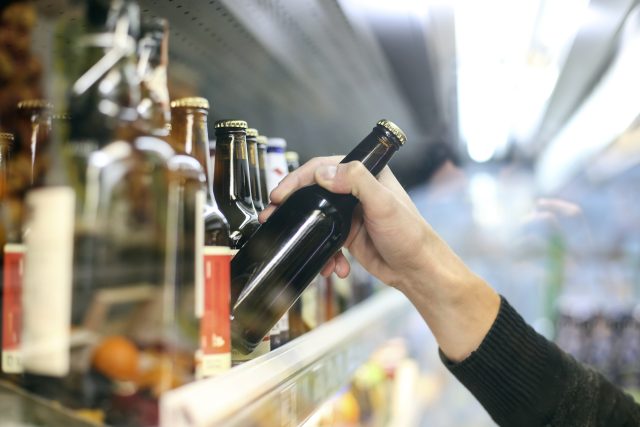 Analytics and shopper insight company Bump Williams Consulting revealed, while prices have risen across all alcoholic drinks categories in recent months, beer drinkers are not holding off on buying what they want, but are instead changing their buying habits.

Bump Williams Consulting vice president of analytics and insights Dave Williams said that, between October to December 2022, the average case price for beer leapt 7% to 8% which, compared to a typical year, would have seen an increase between 3% to 5%.

Williams explained how the brewing industry has tried to absorb a lot of the rising costs pressures but now is being forced to pass some on as “it got to the point where a move had to be made”.

Williams said beer sales showed moderate gains, increasing 5.2% during the three final months of the year. However, volume of beer sold declined 2.3%, showing that people were not choosing to avoid buying their favourite brews, they simply became more cautious about the amount they were buying. He explained: “Consumers will always find a way to meet a beverage alcohol occasion that they want to meet” and revealed that recent survey work showed that people were at least maintaining their beer consumption, but just more inclined to buy in smaller package sizes, and cutting back on the number of trips they are making to the shops.

Williams added: “What I think is happening is that that volume per occasion is being reduced. I think single serve has been a beneficiary of consumers doing that math…when looking for value and minimal spend for each trip to the store”.