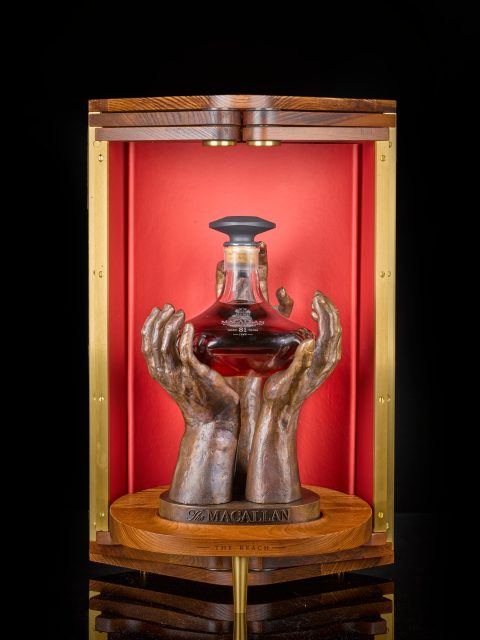 The luxury auction house hosted 69 auctions of wine and spirits throughout the year, up more than 30% from 2021, it has said. The new auction record for fine wine and spirits excludes private sales and retail sales in this category.

Fine wine came out on top as the primary revenue source, racking up US$121 million in 2022. Spirits sales continue to climb, up 15% year on year to $29 million, highlighting a growing interest in collectable fine whiskies and spirits.

In September, bidding for The Macallan The Reach 81 Years Old single malt, a one-of-a-kind special edition and the oldest whisky ever to come to auction, opened at Sotheby’s in London. It sold for £300,000 (US$325,740).

Sales of spirits more than doubled in the US from $5 million to $12 million, driven by stronger demand for luxury bottlings.

Sotheby’s hosted a milestone 750-lot auction it claimed was the world’s most valuable American whiskey auction in history, featuring two of the most significant collections ever to come to market.

Sotheby’s is set to continue its expansion in Asia in 2023. The region remains on top of sales for the auction house, realising more than a third of total auction sales in 2022, amounting to US$54 million. Sotheby’s also reported that buyers from Asia made up 41% of sales by value this year.

The British-founded multinational hosted its first dedicated Moutai auction in May this year. The sale, named ‘Vintage Moutai | Spirit of China’ offered 12 lots with a combined estimated value in the region of £300,000.

The demand for Moutai has been on the rise globally in recent years. In June 2021, Sotheby’s sold 24 bottles of “Sun Flower” Kweichow Moutai 1974 for £1 million in London, which realised the highest price for a single lot of Moutai outside of China and also the most valuable Moutai lot the auction house had offered to date.