Japanese brewer Asahi Shuzo has revealed its plans to shake up the US drinks market with its new US$53 million (J¥7 billion) sake plant in New York state. 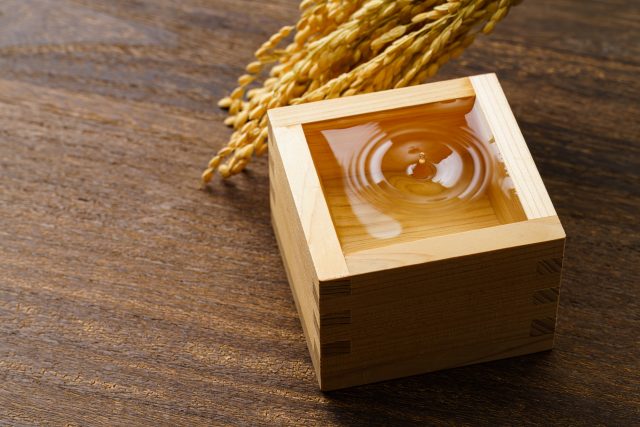 The new facility, in Hyde Park, about 100 kilometres north of Manhattan, will have 52 5,000 litre tanks and will be operated by three experienced Japanese sake production specialists and six locally-hired staff. It will begin brewing in spring 2023. Asahi Shuzo will be brewing Dassai Blue at the site, a Junmai Ginjo sake made using Yamada Nishiki sourced from Japan and the US. It is named after the Japanese proverb: “Although blue dye comes from the indigo plant, it is bluer than indigo”, meaning that the child should exceed the parent, a symbol of Asahi Shuzo’s desire for the product to improve upon its predecessors.

CEO Kazuhiro Sakurai told Kyodo News that the plant would serve as an outpost for developing the US sake market: “The sake market has been growing in the United States, but a large portion of it is served as an accompaniment to Japanese food such as sushi and tempura…We are going to step into areas other than Japanese cuisine.”

Though Asahi Shuzo’s brewery will be the first of its kind on the US’ east coast, it is not the first in the country (California is home to Gekkeikan Sake Co and Ozeki Corp, among others). Sakurai explained the reasoning behind the company’s choice of location: “New York is a place where various cultures from around the world gather, create new things and promote them to the world.” Hyde Park is also where the Culinary Institute of America is based, and the school has offered to help Asahi Shuzo distribute its sake.

Sakurai explained: “We may need to talk to people other than distributors of Japanese foods and explore new ways of promotion. In other words, a closer approach to Americans will be necessary…I hope 90% of our sales will come from overseas in the future.”