The 2022 Uber Eats Cravings Report, which documents the year’s food and drink delivery trends, shows growing interesting from US consumers in the low/no alcohol drinks category. 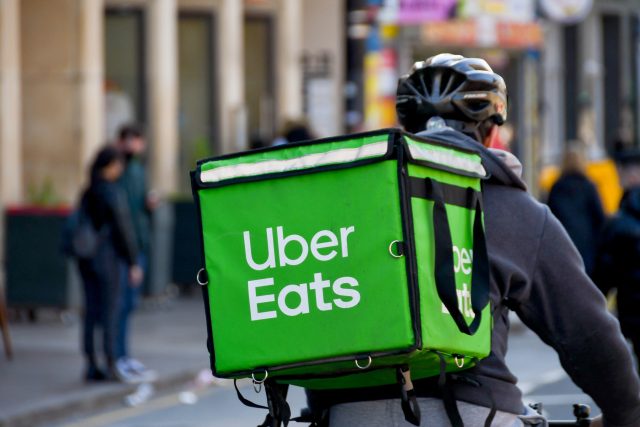 As well as orders from Uber Eats, the report also considers Uber-owned food & drink delivery companies also operating in the US, such as Drizly (which specialises in delivering alcohol) and Postmates.

The 300% rise in the number of orders of non-alcoholic beer, wine and spirits over the last year in the US appears to be part of a broader lifestyle trend of drinking less alcohol for health reasons. Data from hospitality research firm CGA by NielsenIQ recently showed that two-thirds of of bar professionals have increased their no and low alcohol offering in the past 12 months, and 82% plan do so over the next 12 months.

However, there was also an increase in interest in certain alcoholic products too, with orders for Campari leaping by almost 75%. This reinvigorated desire for the ruby red aperitivo hour staple is, according to the report, due to a cocktail including it, the Negroni Sbagliato, going viral after House of the Dragon star Emma D’Arcy shared that the drink was her favourite. Indeed, over one week in October, Google searches for the cocktail rocketed by 501%. Perhaps surprisingly, there does not appear to have been a similar growth in Prosecco orders.

The report also shared the top five most frequently-ordered combinations of food and alcohol, with cocktails, RTDs and beer all present, but wine noticeably absent:

Other revelations from the report include the fact that people are more likely to order cannoli on Friday, fresh bread was the most popular grocery item ordered on Thanksgiving, and this year consumers have been far less inclined to request extra ranch dressing than they were previously.

In other food delivery news, a woman won a payout from Deliveroo earlier this year after her takeaway order arrived three hours late.