Is the fine wine boom over? The market is facing “severe headwinds” in 2023, according to an annual report from Liv-ex and, after seven years of uninterrupted gains, some regions may well face a downturn in the months to come. 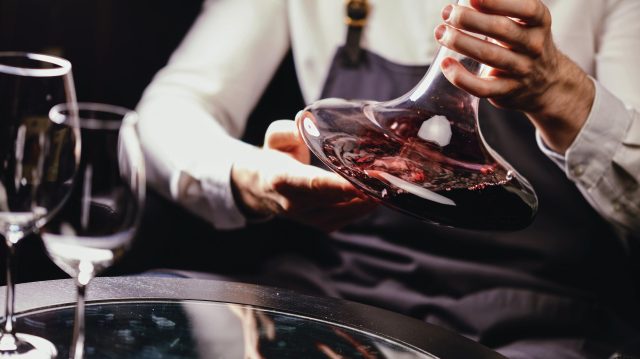 The report, The Fine Wine Market in 2022, highlights some worrying signs in the performance of Liv-ex indices in the latter months of the year – but is at pains to point out that fine wine has nonetheless remained relatively stable at a time of high inflation, spiralling energy costs and imminent recession.

“As a diminishing asset which encourages long-term storage, fine wine is an inherently low-volatility investment,” the report says. “This gives it advantages over mainstream assets, especially in turbulent economic times.”

Despite concerning prospects for 2023, Liv-ex indices have performed relatively well in 2022 so far: all major indices are up at the time of writing, with the Liv-ex Fine Wine 100 and Fine Wine 1000 indices both hitting new highs, the latter driven by the continued strength of Burgundy and Champagne.

But even here there are worrying signs: the Burgundy 150 index was down by 0.9% in November following a sluggish few months, and the Champagne 50 – which had been the best-performing Fine Wine 1000 sub-index for the previous five months – fell by 2.5% in November, wiping out two months of gains.

All the signs point to an increasingly cautious collector and investor base narrowing their focus and being less willing to espouse the “devil may care” spending behaviour of the past, the report argues.