Santa Margherita is celebrating 70 years since it started to produce sparkling wine from Glera grapes in the hills of Conegliano-Valdobbiadene: Prosecco Superiore. 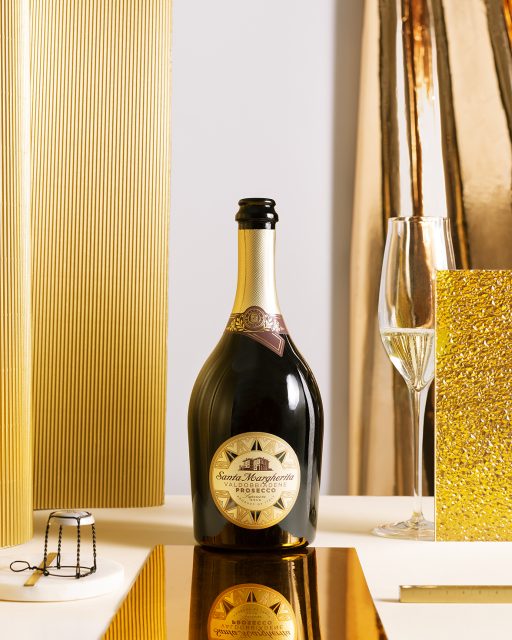 Santa Margherita, established in 1935 by Count Gaetano Marzotto, was founded on the principles of modern, efficient agricultural methods that combined manual and technical labour to harness nature. Though 87 years have passed since its beginnings, the guiding principles of Santa Margherita remain unchanged.

Then, in the 1952, Santa Margherita became one of the first wineries to produce sparkling wine from Glera grapes, in the area of Conegliano-Valdobbiadene, now the cradle of Prosecco Superiore DOCG.

The Glera grapes used by Santa Margherita are grapes located in vineyards within the historic DOCG area in the foothills between Conegliano and Valdobbiadene, which is the heart of the appellation and since 2019 a UNESCO World Heritage Site.

In these first seventy years, Santa Margherita has transformed from one of the pioneers of Prosecco Superiore into a proud ambassador for high quality production. It has played a key role in transforming what was once a local bubbly into one of the most recognizable sparkling wine in the world.

Of course, much has changed over the intervening years, as Santa Margherita has honed its winemaking techniques and vineyard management, all with the end goal of highlighting the quality of its Glera grapes and of the hills of Conegliano-Valdobbiadene.

Gaetano Marzotto, President of the Santa Margherita Gruppo Vinicolo, commented: “For Santa Margherita, Prosecco Superiore is not only an icon of the Italian lifestyle, capable of winning over new wine lovers every day and opening the doors to new markets, but also a living testimony to our continuous spirit of innovation, an icon of craftsmanship andtechno-enological progress, and a symbol of ongoing, tireless research, always aimed at tracing new paths of taste andvinous pleasure”.

Today, the success of Santa Margherita’s Prosecco Superiore has gone well beyond the nation’s borders and has won over the palates of wine lovers in more than 90 countries around the world, with a broad range that offers delicious nuances of taste: from the more richly structured and complex Vintage versions – Brut “52” and Extra Brut “Rive di Refrontolo” – to the more contemporary non-vintage Brut and Extra Dry, designed for a modern audience that likes to drink wine in contests that are not habitual or conventional, seeking a sparkler that is in line with their own lifestyle but which is nevertheless linked to tradition and faithfully expresses its terroir of origin. 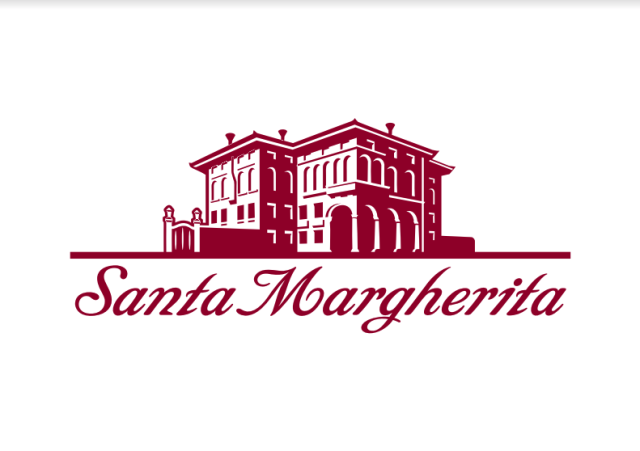