ProWein has announced the appointment of a new director ahead of the 2023 fair following the departure of former ProWein head, Bastian Mingers, in June this year. 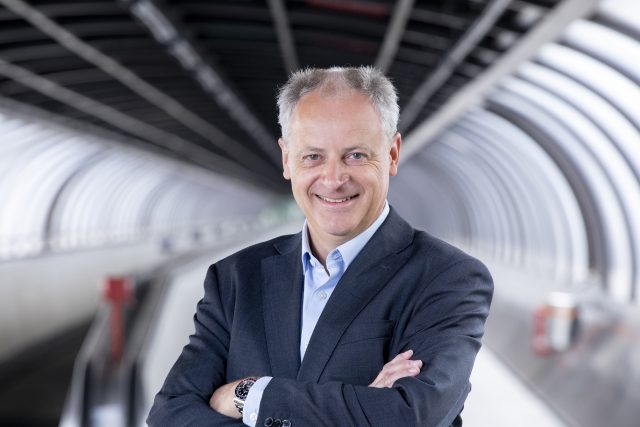 The new director, called Peter Schmitz (pictured), has worked at the organiser of ProWein, Messe Düsseldorf, since 1987, and was most recently director of international contract business/Official Participations at the group, which saw him take responsibility for its contract business for public clients as well as for participations in trade fairs abroad.

He will take up the role of director for ProWein on 1 February 2023, and will to Michael Degen, who is executive director and member of the board of management of Messe Düsseldorf, and has managed ProWein on a provisional basis since Mingers expressed his intention to leave his position as ProWein director in March this year.

Schmitz, who is 58 years old, said about the new role. “I am absolutely passionate about networking with people and maintaining business relationships all over the world. This is exactly what ProWein is all about and I am delighted to be able to contribute my longstanding experience here.”

Starting in 1994 with 321 exhibitors and around 1,500 visitors, ProWein has grown into a fair with more than 6,000 exhibitors from all over the world. Since 2013, ProWein in Düsseldorf has been complemented by numerous international satellite events, starting with ProWine Shanghai, followed by ProWine Singapore, ProWine Hong Kong, ProWine Mumbai and ProWine Sao Paulo. The latest member of the international ProWein family is ProWine Tokyo. The next ProWein in Düsseldorf will take place from 19 to 21 March 2023.