Pommery to boost production of ‘Y by Yoshiki’ Champagne

Champagne house Pommery has decided to start increasing its production of ‘Y by Yoshiki’ a collaboration fizz made with Japanese rockstar Yoshiki. 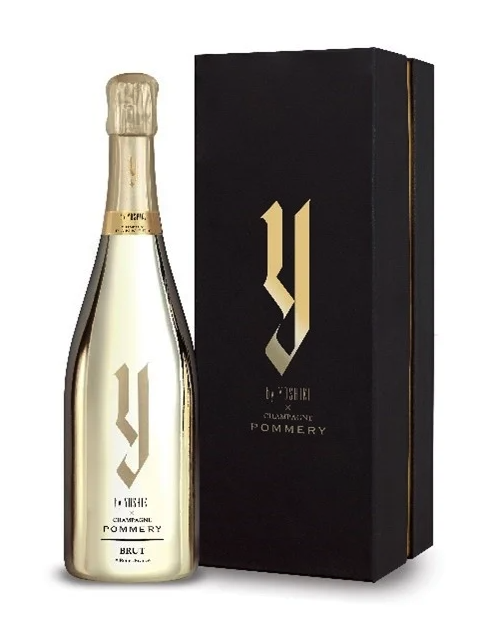 The decision, which was based on keeping up with demand, is set to see the Champagne house restart sales next year. According to local reports, the plan is to expand the number of locations handling the product, including major department stores, hotels, restaurants and wine shops.

This increased production means that both Champagne lovers and fans of Yoshiki who initially missed out on the fizz should get a chance to sample the bubbly in 2023.

Yoshiki, who has previously been involved in various drinks business ventures over the years, such as producing his own wine, designing glassware for French fine crystal manufacturer Baccarat and partnering with Coca-Cola on two energy drinks, saw the first 10,000 bottles of his fizz sell out in just 10 minutes.

By the end of the first day, the entire import inventory, including pre-orders from stores and restaurants, had gone, giving Pommery a new sales record and the brand the nickname the “phantom Champagne.”

Speaking of the unprecedented demand, Yoshiki said: “Pommery is a legend of the Champagne world, and I am so proud of our new line, Y by Yoshiki x Champagne Pommery. We are blown away that our Brut Champagne had such unprecedented demand. We are trying hard to meet this. I hope you will love our masterpiece.”