Molson Coors to exit CBD business in the US

Molson Coors is set to unwind the US portion of its CBD joint venture with Canadian marijuana grower Hexo by the end of the year. 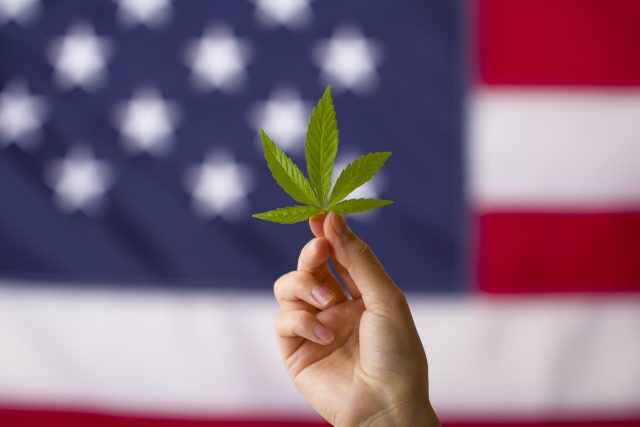 By shutting down the American arm of the joint venture, named Truss USA, Molson Coors will effectively exit the CBD beverage business in the US from 31 December.

Back in 2018, Molson Coors and Hexo launched Truss initially to develop cannabis drinks for the Canadian market, and in 2020 Truss USA was formed to pursue CBD opportunities stateside.

The decision to discontinue the US CBD business, which was based in Colorado, has been, according to reports, hinged on the inaction of federal lawmakers to reform many US cannabis laws. The delays have, allegedly, then also had a knock on effect on making US retailers and distributors hesitant about taking on CBD brands and this in turn has complicated distribution and the drinks giant’s path to profitability in terms of US-based CBD drinks sales.

Molson Coors president of emerging growth Pete Marino said: “Not every project or innovation will meet our ambitions. What’s important is that we learn from each and build capabilities that will serve us well into the future. The key for us is to go big behind what’s working and smartly pivot out of what isn’t working from a scale standpoint, like CBD beverages.”

The company has stated that, should the regulatory landscape for CBD products in the US change, it would be prepared to re-enter the space, however, according to Marino the ability to scale in the category remains “difficult”.

The closure of the US arm will not affect Truss’s main operations in Canada.