Japanese brewer Kirin Holdings is looking to buy factory facilities in North America to keep a foothold in the craft beer market. 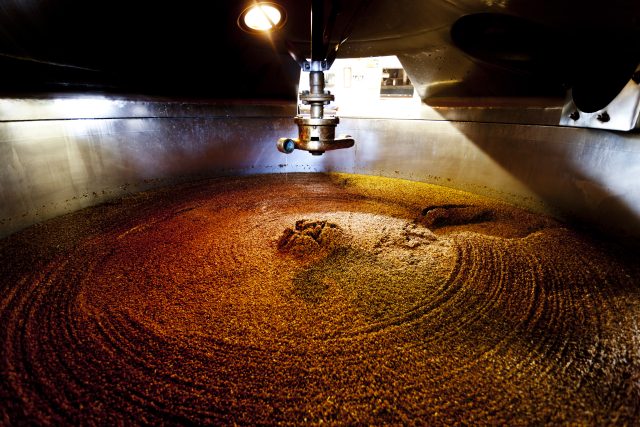 Speaking this week, Kirin CEO Yoshinori Isozaki told reporters: “Our craft beer business in North America is on a roll.”

North American craft beer is now Kirin’s most profitable business, he inferred, highlighting that Kirin is on the lookout for interesting craft breweries.

In the year ended in March 2022, Kirin saw beer sales of JPY60 billion (US$454 million) in, accounting for 3% of global sales, however the drinks giant expects that to grow to 5% this fiscal year. The company is also said to be considering buying facilities from other craft brewers that are in the doldrums and have excess capacity with the intention of picking them up for a good price, according to Isozaki.

The company is also rumoured to be eyeing to expand in other parts of Asia and to grow its health supplements business in North America, according to Isozaki.