Duppy Share, the rum brand backed by British rapper and Top Boy star Kano, has secured £2m of investment from a shareholder base including ex-footballer Ian Wright. 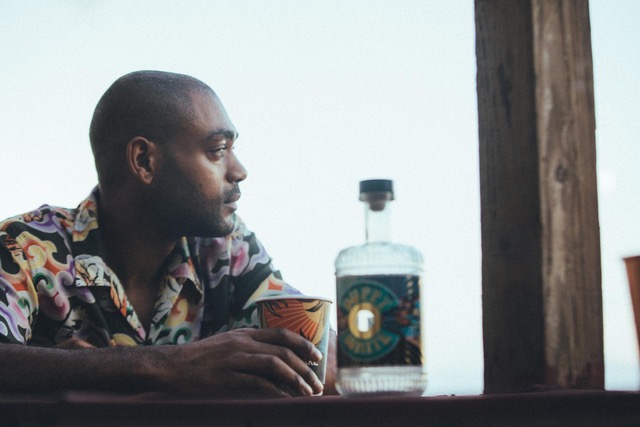 The London-based Caribbean rum brand was founded by George Frost, the son of British broadcaster Sir David Frost. The brand, which is set to sell over 500,000 bottles in 2022, has been going for seven years. British rapper and songwriter Kano became involved with the brand as co-founder of Duppy Share’s white rum expression.

Founder George Frost explained that the latest round of investment will be used for growth in UK volume and export sales. He said that the goal was “to get rum into as many people’s hands as possible”, saying “that’s always been the aim”.

Plans to expand into North America are on the horizon. Frost said: “We’re looking to smash our sales targets for this year and then start our fundraise to conquer the US in April.” 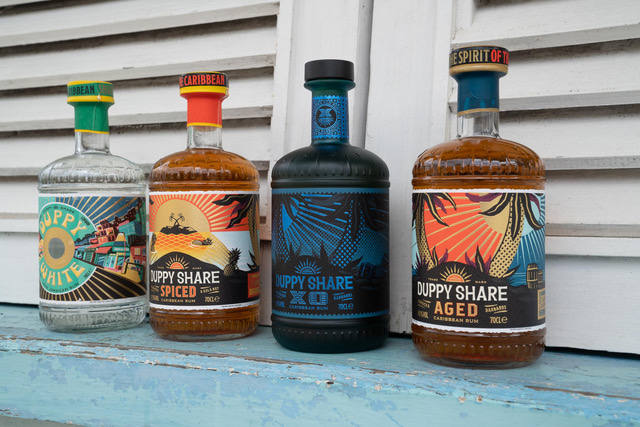 Duppy Share Rum has had a sustained rate of growth at a CAGR of 87% over three years and has a revenue of £6.25 million. The rum brand is now trading in 18 territories including Australia, France, Germany and Italy.

The brand predicts 10% growth in the UK from 2022-2023 and is aiming to gain a total of eight SKU listings in the UK’s top seven grocers from 2023-2025, along with the launch of Duppy Share XO and White in Australia.

Its makers aim to scale rapidly from 40,000 9L cases (the equivalent to 500,000 bottles) to 100,000 9L cases by 2024, and plans to expand its range with further expressions over the next few years, along with building distribution in European markets, Asia and building market entry for the US.

A new trends report put out by Master of Malt found that rum accounted for 11.3% of the total spirits category over Q1 and Q2 of 2022, compared to just 9% in 2021. High-end rums are being sought out by consumers, the online retailer has reported, and this trend towards premiumisation ties in with the recent news that rum sales have now overtaken whisky, reaching £1 billion a year in the UK.