€2m of ‘fake Champagne’ confiscated from producer over fraudulent practises

A Champagne producer has been confiscated of nearly 300,000 bottles from their cellar, after mixing certified grapes with disqualified varieties. 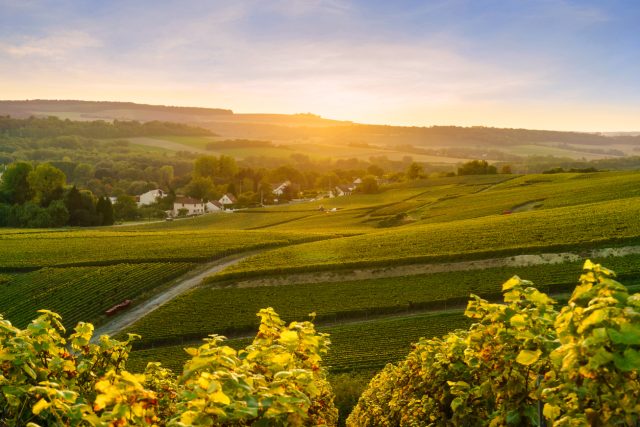 Inspectors first suspected Frédéric Gallois of deception after noting that grapes were being harvested outside of the official dates. Vines were also observed to be carrying more than permitted. The winemaker, whose family have been producing in Colombé-la-Fosse for generations, was found in breach of Champagne’s appellation d’origine contrôlée (AOC) after tests determined his product contained both AOC grapes and types from uncertified vines. The consumer fraud agency had previously withdrawn certification from one of two Gallois vineyards.

An appeal court condemned the vigneron for disregarding the strict rules that govern the industry. They said: “The non-AOC product corrupted the AOC product, which thus cannot be sold and becomes entirely an object of deception.”

Around 100,000 of Gallois’ bottles were discovered hidden on his estate in the south of the Champagne region, which, though produced using the official méthode champenoise, contained grapes from vines that had been disqualified. His family are thought to have sold at least 30,604 bottles, 72 magnums, and 1,025 half-bottles of the false product. The producer was fined €12,000; however, the confiscated wine is estimated to be worth €2 million.

The fraud agency acknowledged that the impounded product was a significant loss for Gallois. “The fine might seem low but the value of the seized wine is very big,” they said.

Due to the tightness of regulations, fraudulent practices are not uncommon within the €6 billion industry. The agency told The Times that inspections of Champagne-related businesses in 2020 and 2021 found 15% were infringing guidelines.