The head of the Italian wine group tells the drinks business why Prosecco Superiore is a cut above the rest. 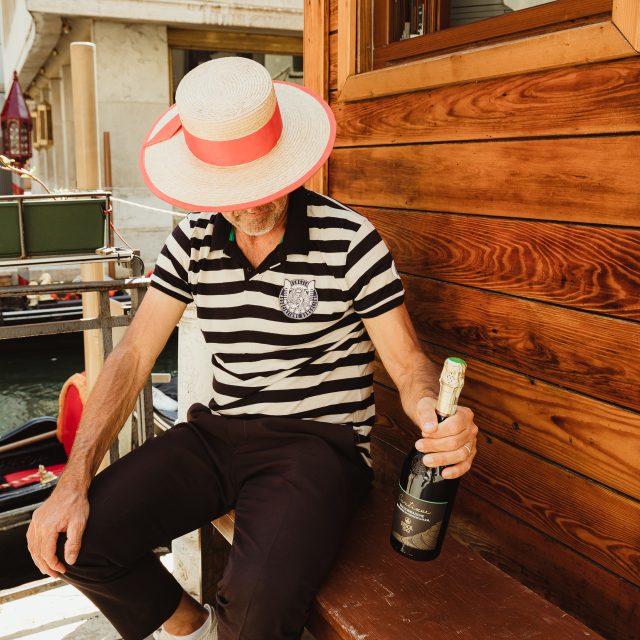 The steep, vine-clad hills of Prosecco Superiore DOCG, where the grapes are harvested by hand, stand out from the mechanised vineyards of the Venetian plain that supply vast quantities of Prosecco DOC. This much is obvious to anyone visiting the region, but as Matteo Lunelli, CEO of Gruppo Lunelli, says: “I think most consumers still don’t know exactly what is the difference between Prosecco and Prosecco Superiore.

As owner of Bisol 1542, one of the foremost ‘Superiore’ brands, he is determined to raise the wine’s profile, and says: “We want to position ourselves as the pinnacle of Prosecco Superiore, and bring Bisol to the attention of consumers worldwide, but we still have a lot of work to do. So far, we have made a lot of investment in the winery and in the vineyards, and we have increased our ability to vinify different crus separately. We want to go deeper into our mission of trying to represent all the various shades of Prosecco Superiore.”

With Bisol’s vineyards near Valdobbiadene right in the heart of the DOCG, he says: “On a clear day, you can see Venice on the horizon from the tops of the hills of Prosecco Superiore.” The view has inspired a close collaboration between the brand and the city’s famous gondoliers. “We think they are a great symbol of Venice, guiding people to discover its beauty,” he says.

The partnership with the Associazione Gondolieri di Venezia has involved making two short films including ‘The Superiore of Prosecco in Voga’ and hosting an event at the Squero – the Venetian boatyard where gondolas have been repaired since the 17th century. There is also a new expression of Bisol Jeio with a watercolour label featuring gondolas that will be officially launched next year.

Its aim was to educate the trade, media and consumers about the Bisol brand and what sets Prosecco Superiore apart. “For the past 35 years that I’ve been selling our wines in the US,” explained Gianluca Bisol, “my mission has remained the same: to produce the best expression of Prosecco Superiore in the world, and to share my home of Valdobbiadene with American consumers through our wines.”