All the medal-winning wines from The Global Chardonnay Masters 2022

We reveal the results in full from this year’s Global Chardonnay Masters, which saw wines from Australia and California take home top medals, along with Spain and Italy, although the best performing nations were South Africa and New Zealand. 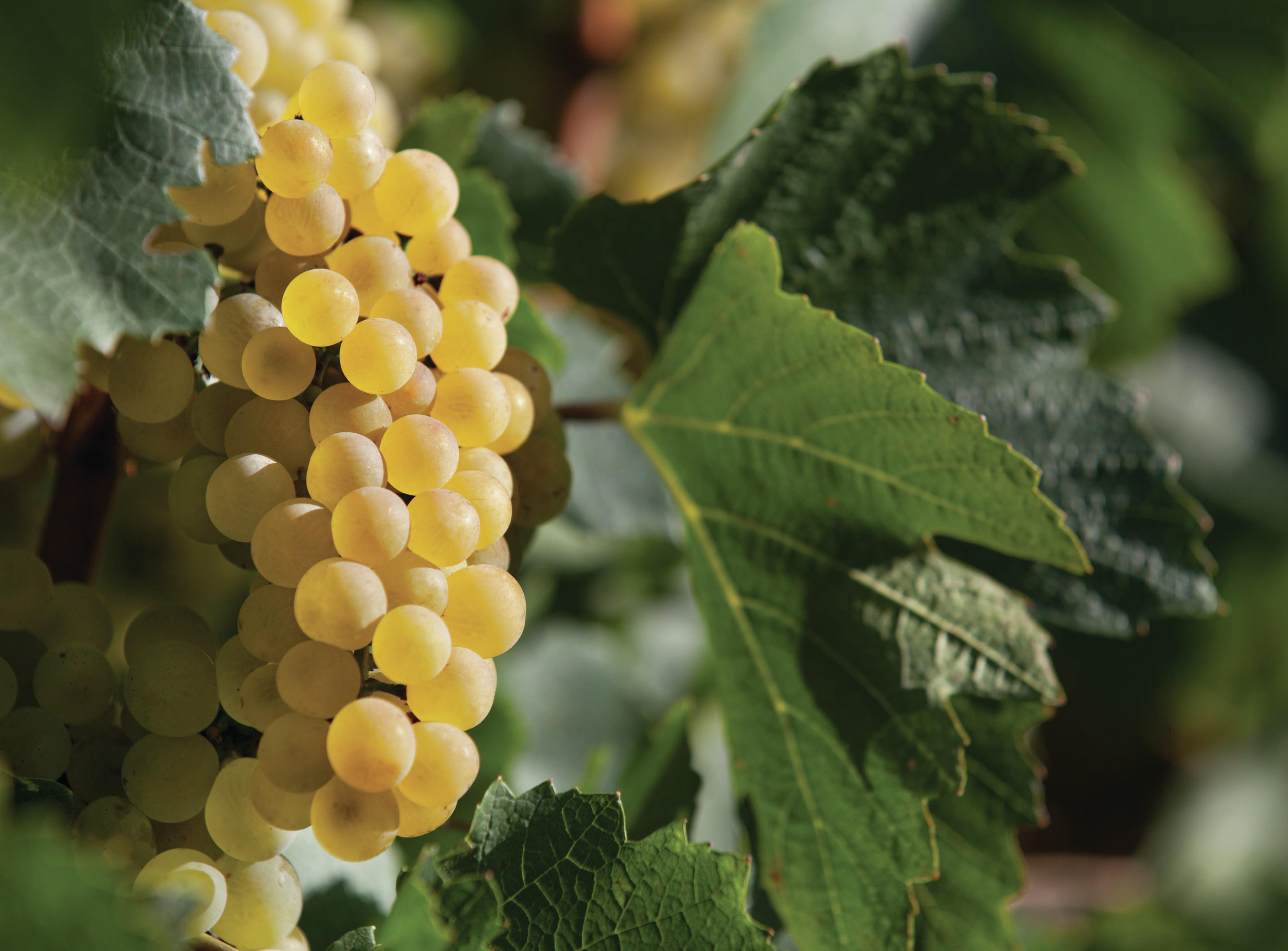 ONE OF the joys about spending a day tasting Chardonnay is that the grape says so much about the winemaking paradigm we’re in. As a fairly neutral variety, it is up to the cellar master to play with pressing regimes, lees management, and barrel formats, not forgetting new oak content, to add character and interest to the final result.

With so much in their control, it’s a grape that can be used to reflect the current stylistic trends, whether or not they are designed to appeal to the critic, or the consumer. Indeed, Chardonnay tends to be something of a barometer of taste – the way it’s made showing whether we are in a period when delicacy is desirable, or something more overt and powerful.

Furthermore, if one considers that it’s the winemaker that tends to decide on picking dates, then those in the cellar have further control over Chardonnay style. After all, this is a grape that can also be harvested early to yield a zesty wine with the grapefruit-like notes of Sauvignon Blanc, or the peach and apricot characters one might associate with Viognier.

So, judging by this year’s Chardonnay Masters, what era are we in? A time of lightness and subtlety, or something weighty and obvious? What’s interesting is that both are apparent in today’s Chardonnays, but at the top end, the pendulum has seemingly swung towards the skinnier style, with zesty fruit married to sulphidic lees-sourced aromas and a touch of toast from barrel-ageing. The higher-end Chardonnay is no longer a refuge for rich yellow fruit flavours, nor a buttercream lactic acid and new oak combination.

But at the other end of the spectrum, among the cheaper more mass-market Chardonnays, especially those under £10, there are some bigger styles on offer, showing more peach and vanilla notes, harking back to a previous paradigm, which, when the oak and lactic influence became excessive, damaged this grape’s image, and spawned the ABC (Anything But Chardonnay) movement. Such richer (if better-made) styles are successful again today, even celebrated, with the likes of a Chardonnay called ‘Bread and Butter ’, that has been emulated by others.

Such a polarising situation encouraged one of the panel chairs, Jonathan Pedley MW, to comment after this year ’s tasting: “It is curious that while the austere, citric, ‘struck match’ style of Chardonnay dominates the higher price points, the Old School ripe, juicy, rounded style is still alive and well at the lower price points. Are we seeing a divergence in Chardonnay production between the lean style aimed at the wealthy cognoscenti and the lush style still satisfying the mass market?”

Judging by the Global Chardonnay Masters 2022, the answer is ‘yes’, and, although I and my fellow tasters did come away enthused about the quality of the wines, we did find ourselves craving a little more stuffing in some of the top-end expressions. As Pedley also said: “’The Triumph of Austerity’ might be a subtitle for today’s tasting.”

Finally, as you can see from the results, certain sources of Chardonnay produced standout wines. At the lower end, South Africa was revelatory. Indeed, if I’m asked to name the best place for sub-£15 Chardonnay right now, it’s the Western Cape. There was also a beacon of brilliance at the priciest end too, with Capensis – a South African Chardonnay from Jackson Family Wines. Across a range of mid and high prices, New Zealand, both Marlborough and especially Hawke’s Bay, wowed, while Australia (Adelaide Hills, Margaret River) and California (Sonoma, Monterey) performed very well – which was less surprising considering their strong reputation for the grape.

In contrast, more unexpected sources of greatness were Somontano and Argentina, along with Lombardy. In short, the top-end Chardonnay of today has become somewhat minimalist, reduced to a pristine taste of freshly struck matchstick, citrus fruit, and a touch of charred bread.

For the critic and collector, such a combination is a sign of sophistication and precision; a fine wine for our time. For the hedonistic consumer, however, such Chardonnays are probably a little too austere.

Please scroll down to see all the medallists from this year’s Global Chardonnay Masters and some information on the competition. And please click here to read our review of the Top 20 Chardonnays from the tasting. 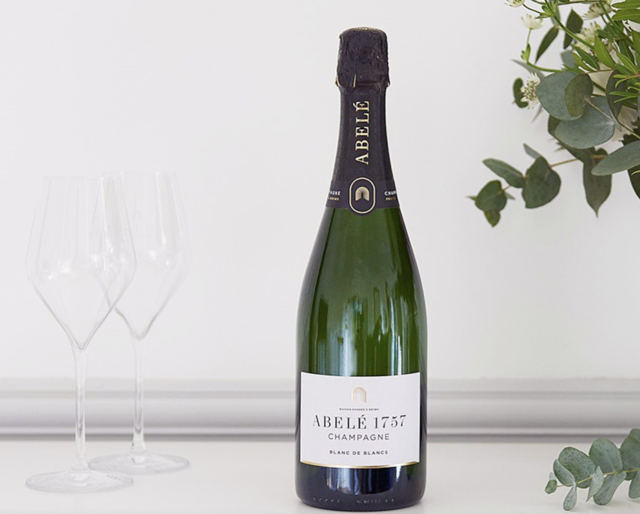 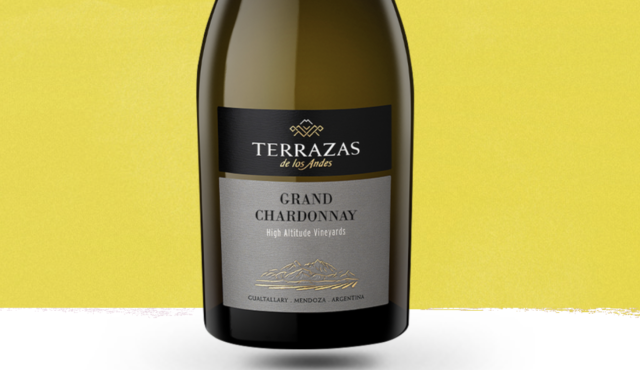 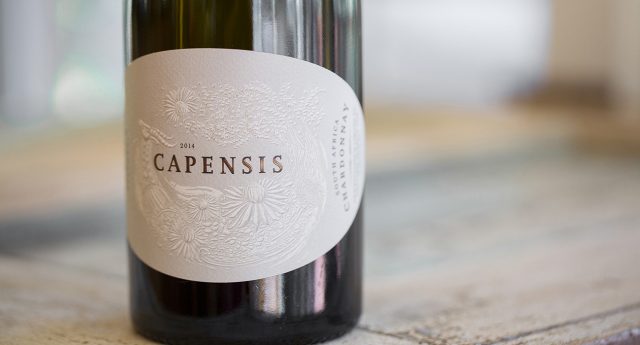 With high-quality judges and a unique sampling process, The Global Chardonnay Masters provides a chance for your wines to star.

The 2022 competition was judged on 9 November at Jamie’s Adam’s Court, London, employing experienced judges. The top wines were awarded Gold, Silver, or Bronze medals according to their result, and those expressions that stood out as being outstanding in their field received the ultimate accolade – the title of Chardonnay Master. This report features the medal winners only.

Please visit the Global Wine Masters website for more information, or, to enter future competitions – giving you the chance to feature online and in print – please call: +44 (0) 20 7803 2420 or email Sophie Raichura at: sophie@thedrinksbusiness.com