Where to find the cheapest glasses of Prosecco in the UK

A list identifying where to find the most cost-effective glasses of Prosecco in Britain has been created. 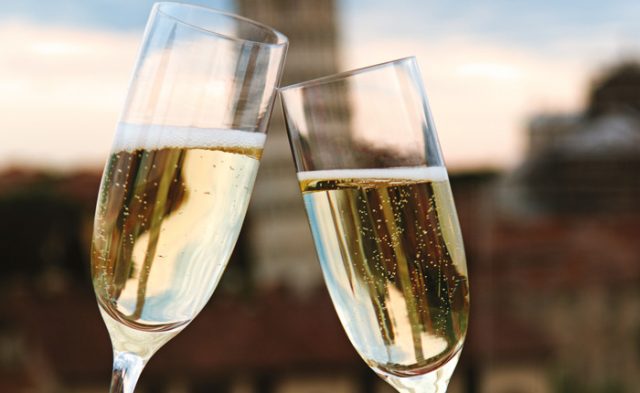 The list, collated by hamper company Cartwright and Butler, revealed that Halleys Comet in Milton Keynes is the cheapest, with its Prosecco costing just £3.20 per glass.

The Wolfpack Inn, in Norwich and The Good Companions in Reading come in next at just £3.49 per glass.

The findings, which used Tripadviser information looked at locations with a rating of four stars and above, in each city.

A glass of Prosecco in London is the most costly, with an average price of £9.03 (48% higher than the national average).

However, Colchester offered the most affordable glass of Prosecco as a whole with an average price of just £4.15 (47% cheaper than the national average).

The company also looked into the rising costs and predicted the average price of a glass of Prosecco could cost consumers £6.84 by the year 2025.