It’s no secret that climate change and increasingly extreme weather patterns have hit nations in the pocket. But which countries have suffered the gravest financial blows? 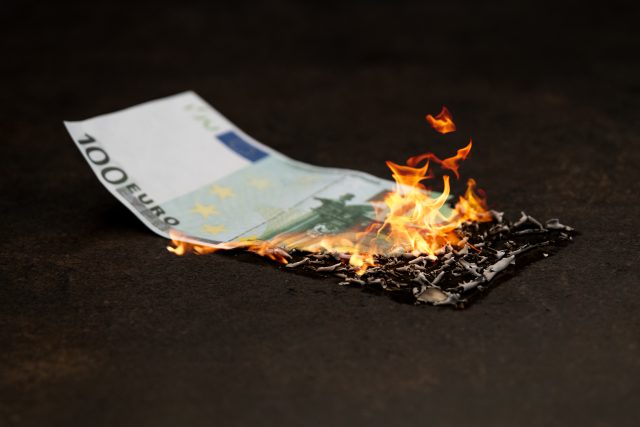 In the last decade, climate-change related economic losses are said to have reached €145 billion. If you look at the last 40 or so years, this figure leaps up to an eyewatering €500 billion.

And sadly, things only going to get worse. The European Environmental Agency (EEA) has reported that EU countries are likely to see an annual increase of 2% in terms of economic losses due to climate related activities such as wildfires.

But which nations have felt the financial impact most?

According to Euronews, France, Italy and Germany have born the brunt of economic losses as a result of global warming. In 2020, France took a hit of €4.2 billion, Italy lost out on €2.5 billion, and Germany have seen losses of €1.7 billion.

Prior to this, between 1980 and 2020, these same three countries accounted for a whopping 61% of the total losses of the EU within this period.