Online wine retailer Virgin Wines reported a rise in pre-tax profits and revenues up on pre-pandemic levels, despite sales tailing off from the height of the pandemic. 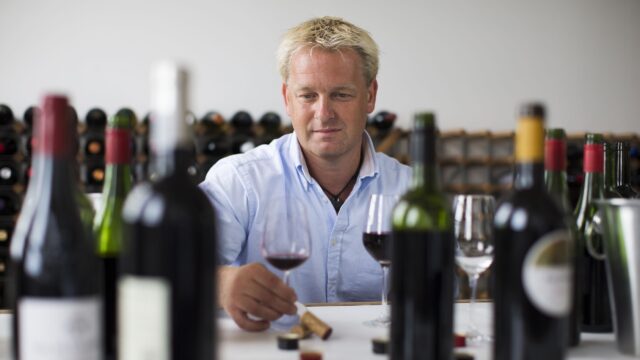 The company reported a fall in revenue of £69.2m in the 52 weeks to 1 July 2022, compared to £73.6m the previous year, however this was still 63% above FY19 levels, Virgin Wines said, showing it had “solidified much of the uplift from the pre-Covid period”.

The company noted that cash generated during the financial year had been used to accelerate capital projects, invest in inventory to protect against supply risks and fund its growing Commercial channel.

Bright spots highlighted by the report included the higher than expected acquisition of new customers, with strong momentum in the final quarter of the year. This figure stands at 105k new customers during the financial year, 5% ahead of expectations and representing slightly lower costs per ‘recruit’ this year than last (£13.22 compared to £13.49 last year). Meanwhile its membership of WineBank grew 8%, with total revenue of WineBank up 21% .

Chief executive Jay Wright said that the company had continued to show its resilience and strong positioning in the direct-to-consumer online wine retail sector, despite the “widely documented macro-economic challenges and consumer uncertainty”.

“Our business model and disciplined approach to new customer acquisitions has enabled us to retain much of the substantial growth achieved during the Covid-19 lockdowns, with almost one million cases sold in FY22, and we remain market-leading both in terms of our customer proposition and our profitability,” he said.

“In the context of a severe cost of living crisis, we also believe that our wines represent an affordable treat compared to the cost of alternative options such as going to pubs and restaurants, and therefore we may see more people opting to socialise and drink wine at home in the coming months.”

He said the company remained confident in the fundamentals of the business, and its emphasis on commercial opportunities through new and expanded strategic partnerships was already delivering “significant” benefits.