Tuck Beckstoffer, ex-owner of Amulet Estate, has been ordered to pay back US$5.1 million in damages after using company cash to buy luxury cars and jets, and spruce up his home. 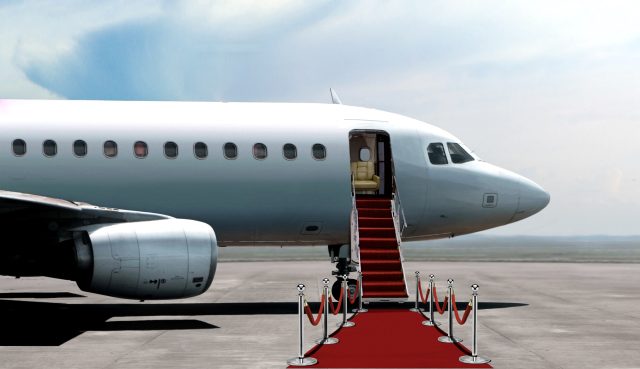 The former owner of Amulet Estate, previously called both Tuck Beckstoffer Wines and Dancing Hares Vineyard, has been forced to give up his shares in the company and pay a whopping fine by a federal judge.

As reported in the San Francisco Chronicle, Beckstoffer’s business partners filed a lawsuit against him for misusing company funds for personal use, including blow-outs on luxury cars, private jets and semi-automatic rifles. His high-end retail therapy was in addition to his US$450,000 annual salary, court documents show.

The court case further revealed that on some occasions, Beckstoffer had deliberately falsified documents to make it look as if his personal expenses were being used for the winery. For example, on a US$45,560 security gate, which was actually installed at his home, not on the winery’s property.

Other elaborate purchases made using company money include: US$100,000 in landscape gardening and US$34,278 on interior design at Beckstoffer’s home; US$165,980 on personal trips including fly-fishing excursions, hunting expeditions and gun shows, and US$59,003 on a family membership to luxury resort Meadowood Napa Valley.

Beckstoffer was also alleged to have spent US$370,836 of the winery funds “to transform a 1966 Ford pickup truck into a ‘heavily modified’ Baja racing vehicle” with a 900-horsepower engine.

The lawsuit also claims that the former winery owner stole winery property including a John Deere tractor worth US$60,000, which was uncovered when Beckstoffer posted pictures on Instagram of himself and his son riding the tractor at their home.

Federal judge Elizabeth D. Laporte ruled that Beckstoffer must walk away from his current 30% ownership in Amulet Estate, saying that his conduct was “reprehensible and warrants punitive damages.”

She added that his business partners had “proved that Mr. Beckstoffer misappropriated Winery funds and assets consistently over the course of several years, sometimes through elaborate fraudulent schemes and at others through outright theft and easily disproven lies.”