Napa County’s Board of Supervisors has voted to revoke a permit for one of the biggest winery proposals yet, following a near nine-year battle with its Chinese owners. 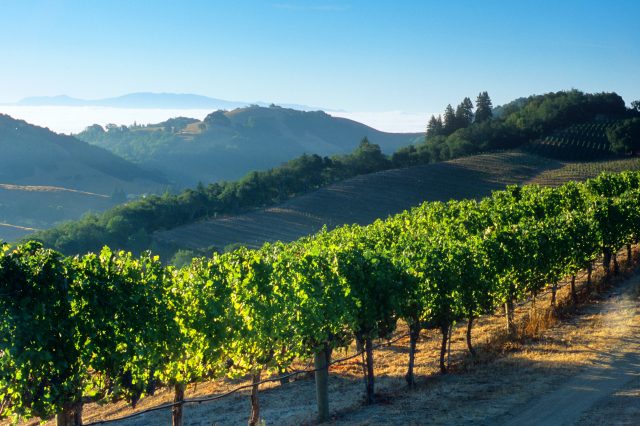 An application filed in 2013 for a new winery in Napa Valley, which would have seen a 16-hectare property welcome more than 14,000 visitors per year, has been blocked by Napa residents over concerns about the impact the project could have on the local environment.

Building plans drawn up for the Mountain Peak winery, which claimed the estate would be capable of producing up to 1000,000 gallons of wine per year, would have seen construction take place on a “narrow and windy road up in Napa’s rural, fire-prone hills”, according to the San Francisco Chronicle.

Napa locals opposed the plans on the basis of increased fire risks, potential environmental and biological harm, and the burden it would place on the county’s already limited water supply.

Responding to the concerns, Napa County Superior Court ruled in March 2022 that Mountain Peak must complete an environmental impact report before the project could proceed, which the Chronicle reports was “the last straw” for Chinese investors Eric and Hua Yuan, who have now decided to sell up.

Any path forward would have likely “been tied up in litigation for several years” and is one they “did not wish to go down,” Yuan said. Another individual involved in the Mountain Peak development said “neighbours left no room for compromise.”

The Board of Supervisors has now rescinded the permit for the winery.

“We hope this is a bellwether for the entire county,” said attorney Anthony Arger, a spokesperson for the Soda Canyon group, which fought against the winery plans. “I hope other developers are taking notice of this and realising, ‘Hey, we can’t just go in and propose to put a theme park-size winery on the top of Napa’s mountains.’ ”

Conflict has been bubbling away for some time between two factions in Napa Valley; one welcomes development plans for the future growth of the wine-producing region; the other wants to avoid Napa becoming overcrowded, and fears long-term damage to the terroir and quality of the wines.