Last Wednesday, agents from the Internal Revenue Service and the federal Alcohol and Tobacco Tax and Trade Bureau raided the offices of Southern Glazer’s Wine & Spirits, confirmed an IRS spokesperson. 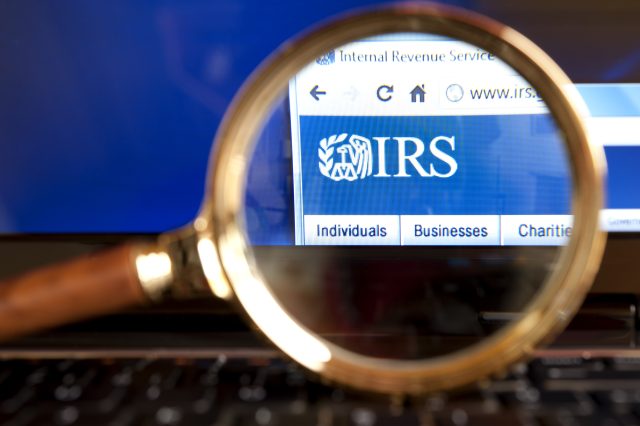 Southern Glazer’s, the largest wine and spirits distributor in the US, has found itself in hot water as news broke this week of the national tax department raiding the drinks giant’s offices in California.

The reason for the raid has not yet been announced. However, it has been reported that the one area in which both the TTB and IRS share a common interest is “unfair trade practices”.

While the facts remain somewhat cloaked in mystery, the rumour mill has gone into overdrive with industry experts, including beverage alcohol attorney Sean O’Leary, calling the sting the most exciting incident to happen in the liquor investigatory world “since Al Capone ran Chicago.”

It’s not the first time that Southern Glazer’s, which operates in 44 US states, has come under fire from trade officials. In 2017, the distributor was hit with a US$5 million fine over a “pay to play” case in Pennsylvania in which the company was found to have offered incentives to staff of the state’s liquor control board in order to win business. The violations uncovered were described as “truly staggering” by one official.

Some of the incentives proffered were: World Series baseball tickets; a trip to Caribbean island Aruba; a villa in a private resort in Jamaica; and between US$20,000 and US$40,000 in cash. By law, any such incentives must be reported and tax paid on them.

Southern Glazer’s, which is the 11th largest privately owned company in the US, was also hit by an antitrust lawsuit in March 2022 by start-up software company Provi, which claims that both Southern Glazer’s and fellow drinks giant Republic National Distributing Co. conspired to block Provi’s online orders, redirecting consumers to make purchases through their own websites instead. Provi accuses the companies of trying to put it out of business.

The ongoing lawsuit is considered to be a serious threat but is still in its early stages, making it unlikely that last week’s federal action is related to the Provi lawsuit.

Provi’s action followed a nationwide report which found that consolidation in alcohol distribution within the US was making it difficult for small producers and start-ups to succeed.