How Mexican droughts will have an impact on global beer

Droughts in Mexico, the biggest exporter of beer, are due to have a knock on effect on its worldwide distribution. 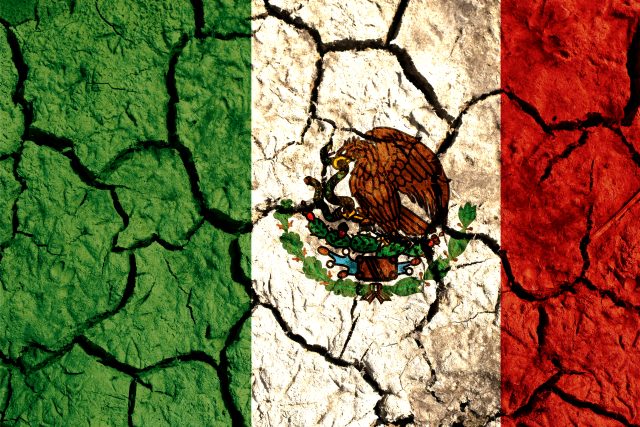 This year, northern Mexico suffered one of its worst droughts in decades, causing lines for government water trucks and a raft of stories surfacing referencing fights breaking out in queues as water became more scarce.

In a recent report, the severity of the drought affecting Mexican breweries showed how it would impact beer on a global scale. It stated how the country’s president Andrés Manuel López Obrador had called for brewing to move to southern Mexico – a move that has, as yet, not materialised while discussions are still afoot on what can be done based on what will be best for the future.

Currently, many breweries are located close to the US border, however it was outlined that thus may no longer be feasible from an environmental perspective.

One suggested move included the prospect of big brewers completely rebuilding infrastructure for their large-scale sites elsewhere in the country to mitigate the long term effects of climate change, however this has not been acted upon as yet since there seems to be no ‘quick fix’ for the issue.

Mexico currently still stays in position as the world’s leading beer exporter ahead of countries such as Belgium, Germany and the Netherlands, however its future looks shaky unless resolutions are found soon.

Cerveceros de México revealed that the country exported 42 million hectolitres in 2021, 11.5% more than in 2020 and, according to the World Bank, Mexican brewers sold more than US$5 billion worth of beer abroad last year.

The beer giants in the Mexican market, often referred to as the “big two” are Cerveceria Modelo (Grupo Modelo) responsible for the Corona beer brand which is distributed by AB InBev and Cerveceria Cuauhtémoc-Moctezuma (FEMSA) which has links to Heineken as well as soft drinks producder Coca-Cola.

If the droughts continue and breweries are forced to rebuild entirely in new areas, the export figures are set to vastly reduce having a domino effect on the rest of the world seeking popular brands reliant on Mexican brewing production volumes.