The UK’s first Master of Port was crowned yesterday at a major tasting of Port aimed at professionals, retailers, sommeliers, and the press. 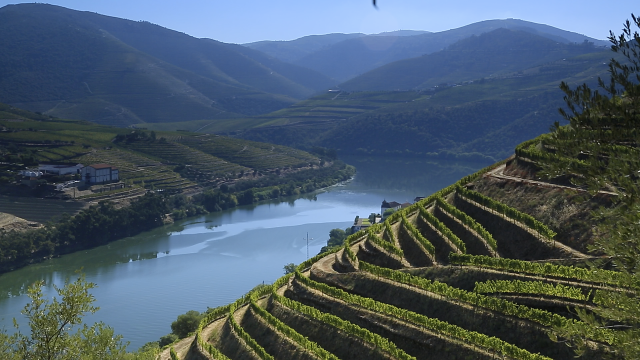 Marking the historical and continued importance of the UK market to the Port category, the first UK ‘Master of Port’ was crowned yesterday by The Instituto dos Vinhos do Douro e Porto (IVDP).

The first individual to hold the prestigious title is Martin Kleveta, assistant head sommelier at Michelin-starred restaurant Hide in London. Kleveta, who was previously a somm at Dinner for Heston Blumenthal, currently works with around 7,000 bins and 3,500 spirits. In 2021 he successfully passed the Advanced level exam with the Court of Master Sommeliers, and he also sits on the judging panel for the London Wine Competition.

The honour was bestowed during a tasting even at The Charterhouse, which saw the IVDP bring 20 companies to London to promote Port to the UK market, one the institute sees as being key for the future of Port. Wineries were invited to present some of their best wines, including some from newly established categories: 50 Year Old Tawny Port; 50 Year Old White Port, and Very Very Old Tawny Port, reserved for wines that are more than 80 years old.

Gilberto Igrejas, president of the IVDP, believes that “there is a historical and cultural link of more than three centuries between Port and the English market that should be consolidated. It is – and always will be – a preferential market.”

The president adds: “The IVDP’s visit to the British capital was marked by the final of the Master of Port Competition, which selected the first representative from the UK to be awarded this prize. The Master of Port title is one of the main titles in the certification of a professional sommelier, in terms of Port.”

Igrejas describes Kleveta’s new role as being first and foremost “a Port ambassador; someone who is able to tell its story, propose pairings, give tips on how to drink this special wine, the optimum wine temperature, and the best glass to enjoy it in.”