Dom Pérignon announces the newest member of the Hong Kong Dom Pérignon Society in tandem with the launch of its sublime Vintage 2004 P2 Champagne. 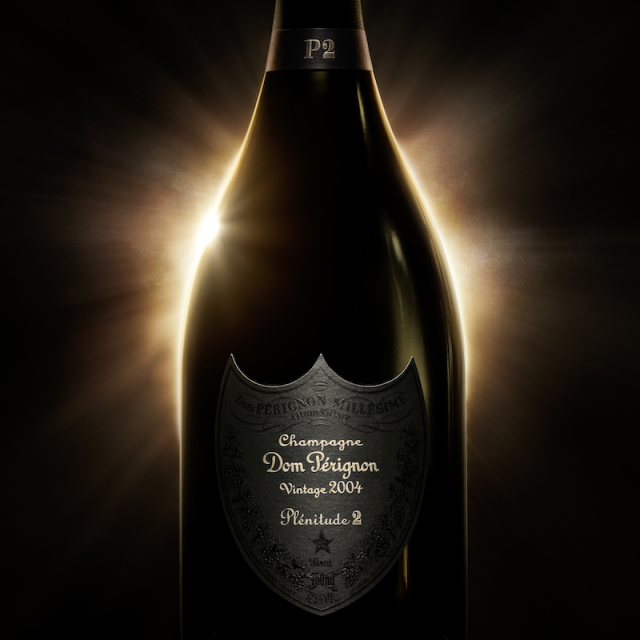 This month, Dom Pérignon will unveil its Vintage 2004 – known globally as Plénitude 2. The Plénitude 2 wines are said to be the “second life” of Dom Pérignon, with the wines having been set aside in the cellars for longer maturation.

Through this launch, the Champagne house reconnects with the 2004 vintage, which it says was “a year of renaissance and calm”. The year had a cool August followed by a few weeks of dry heat that tranformed the vintage, allowing the vines to thrive and express themselves to the full with a generous harvest of mature grapes.

According to the house, after 18 years of ageing, the 2004 vintage now appears with discreet fruit on the nose, more clearly defined by “citrusy notes of pink grapefruit and blood orange, which gently cede to figs”. The additional time on the lees elevates the minerality of the vintage, and there are lingering aromas of cocoa, mocha, roasted nuts, brioche, and honey, with a persistent, elegant finish underlined by sappy, licquorice notes.

Moreover, the Champagne house has also introduced a new member to The Dom Perignon Society, a worldwide community of chefs and core advocates of Dom Pérignon, with Plénitude 2 as the centrepiece of this programme.

Chef Julien Tongourian of L’Atelier de Joël Robuchon Hong Kong is now part of the elite network of 64 chefs and outlets around the globe.

To celebrate the launch of Dom Pérignon Vintage 2004 P2, all three Dom Pérignon Society Members from Hong Kong will offer a Second Life Menu inspired by the chefs’ most emotion-inducing dishes.

The chefs have been challenged to re-interpret a menu that made a significant mark on their career, such as their first menu ever created, a powerful food memory, or even a tribute to a legendary chef or role model.

The exclusive Second Life menus will be paired with Dom Pérignon Vintage 2004 Plénitude 2, and will be available at Écriture, Amber at The Landmark Mandarin Oriental, and L’Atelier de Joël Robuchon for a limited period from now.