A sneak-peak of the Liv-ex Power 100 — which will be published in the December issue of the drinks business — shows that 2022 has been all about Burgundy. 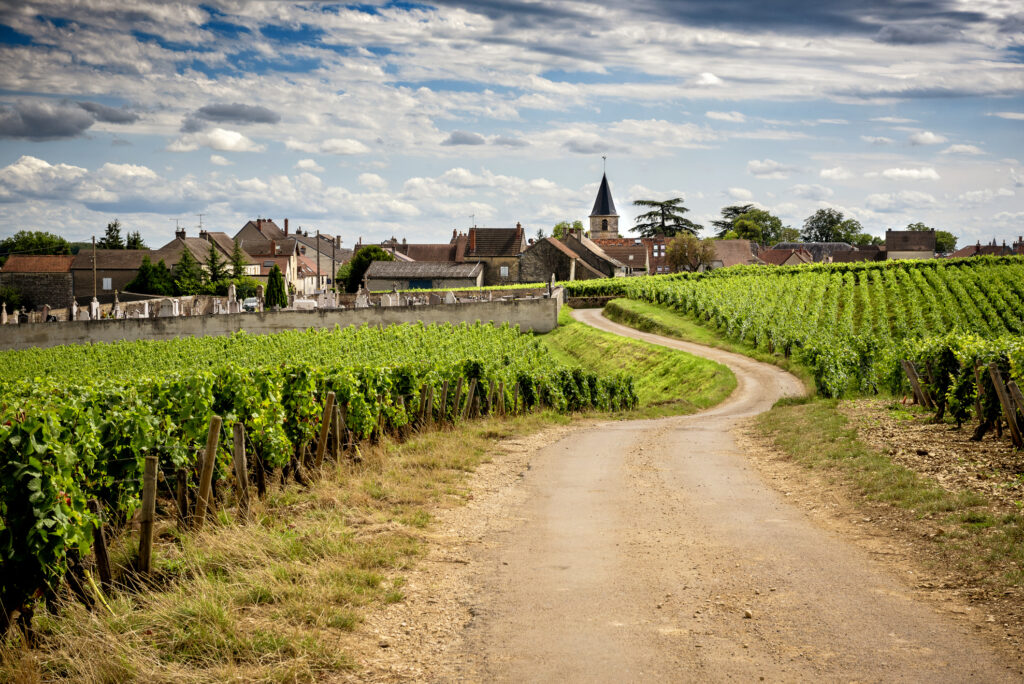 According to the report, an annual list of the most powerful brands in the fine wine market which is produced by Liv-ex  in conjunction with The Drinks Business, last year’s “bullish momentum” has rolled into another year, reflected in a continued broadening of wines traded and price rises.

Just as 2020 and 2021 showed the rebalancing of the market, with a move away from Bordeaux, this year’s list shows a greater focus, with Burgundy dominating the rankings. It has gone from 24 wines in the Liv-ex Power 100 in 2017 to 39 in 2022, while Bordeaux has shrunk from 53 to 25 over the same time period. Bordeaux had five fewer wines in this year’s list, compared to 2021, while Burgundy added six. It now stands higher than it’s previous high in 2019.

This comes off the back of “super-charged” market confidence, “ready money and the participation of a tiny 2021 release”, the report said.

It means that for the first time ever, there were no Bordeaux labels in the top 10. However, although its price performance was overshadowed by Burgundy and Champagne, the First Growth’s held their own in terms of value traded.

Meanwhile, Champagne’s star has continued to rise steadily, driven by quality and value, while the US and Rhône also increased the number of wines on the Power 100 compared to last year (although in the case of the latter, this was back to the five it had in 2020)

For the full report, see the December issue of The Drinks Business