Asahi is set to close Dark Star Brewery at its Partridge Green site due to the brewery operating at “significantly below capacity”. 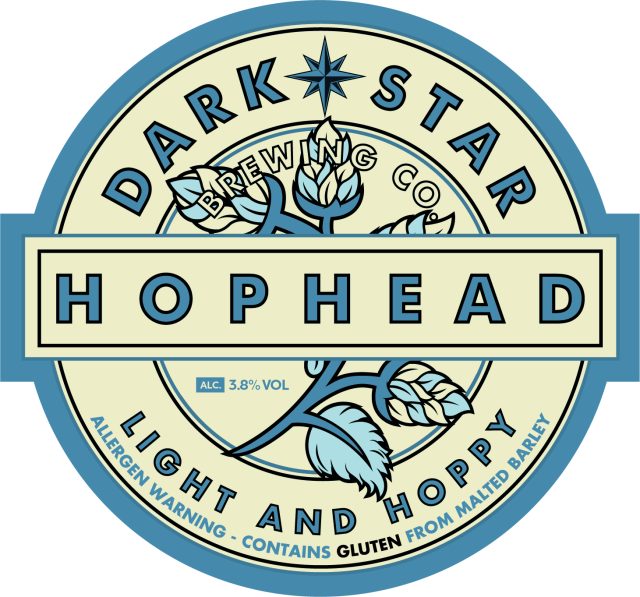 According to the Japanese drinks company, the decision to close Dark Star is set to see Asahi move the entire Dark Star beer portfolio over to its Meantime Brewery in Greenwich, London and no longer brew beers in its Sussex home.

Speaking to the drinks business, a spokesperson at Asahi said: “We have put forward a proposal for Dark Star to cease trading at its current site, in Partridge Green West Sussex, as of 31st December 2022, and for operations for the brand to move to the Meantime brewery in Greenwich. This is not a step we have taken lightly, however there are significant challenges in the current economic and operating environment that make this the right course of action for the business and the brand. The Dark Star site operates significantly below capacity which is unfortunately not sustainable.”

The spokesperson added: “We believe strongly in Dark Star and remain committed to building for its future success. The Dark Star beers will remain exactly as they are today – brewed to the same recipe and taste expected by its loyal fans, whilst retaining its distinct visual brand identity. Our absolute priority right now is to support all colleagues who may be impacted by this proposal, and we are currently in the process of consultation with them. It would therefore be inappropriate to provide any further detail at this time, but we will share more on our plans for the brand and its future brewing arrangements in due course.”

Dark Star, which began in the basement of the Evening Star pub in Brighton before expanding and brewing in West Sussex, has been historically revered as one of the most influential breweries in the British craft beer revolution prior to becoming a pawn in the acquisition trail.

During Dark Star’s beginnings, names such as Mark Tranter, now head brewer and founder of Burning Sky, was responsible for creating the Hophead recipe and helped to make the brewery hugely successful before differences over the directors’ thirst for expansion led to his departure – a move that saw Tranter set up his own now award-winning brewery in Firle rather than churn beer volumes to meet demand.

Dark Star, which in February 2018 then sold out to London brewer Fuller’s for an undisclosed sum, was initially lured into a buyout with Fuller’s promises to invest in the brewery and increase sales of its beer brands, such as Hophead, APA, Dark Star Original and Revelation.

At the time, Fuller’s stated how it saw strong potential for Dark Star, particularly Hophead, and insisted Dark Star would continue to operate as a standalone business and also continue brewing at its Partridge Green site.

However, despite claims of looking after Dark Star and suggestions that the business would continue as usual, by January 2019, Fuller’s shocked the beer industry by selling 100% of its beer business to Asahi for £250 million. At the time of the sale, the deal was criticised heavily by beer fans and the wider sector who lamented it was the ‘end of an era’ in British brewing. The sale also saw the ‘once craft’ Dark Star Brewery and its much-heralded beers along with Fuller’s flagship beer London Pride and the historic Griffin Brewery handed over to the Japanese drinks giant.

Asahi, which was founded in 1889, when it was called the Osaka Beer Company, is known for its Asahi Super Dry lager as well as Asahi Draft lager and Asahi Gold brands. In terms of its kudos-inducing brands however, industry sources highlight how those under Asahi’s ownership have been bought rather than nurtured. For instance, in October 2016, Asahi also completed a £1.3 billion acquisition of Miller Brands UK, also giving it control of the Peroni, Grolsch and Meantime beer brands.

Meantime, which also began as a craft brewery,  attracted by the huge sums big beer had to offer, sold up in a surprise sale to SAB Miller for £120 million back in May 2015 before AB InBev snapped up SAB Miller for £71bn in December 2015.

Asahi then waded in and paid AB InBev £2bn for the Peroni, Grolsch and Meantime brands in a deal that was alleged to soothe competition concerns around a large takeover of SABMiller. At the time, AB InBev said the deal was conditional on its £71bn takeover of SABMiller going ahead with the sale of the three brands designed to appease competition comcerns raised by European regulators regarding the combined firm’s share of the market.

The takeover, dubbed ‘Megabrew’ in the beer world, was the begininning of the creation of a global drinks titan responsible for the sale of one in three beers worldwide, giving rise to the understanding that when a large company plans a buy-out, there is often an even larger company eyeing the deal for a bigger buyout later down the line.

Industry sources speculate how Asahi’s moves have been shrewd in its beer brand acquisitions over the years and each decision has been strategic. The drinks behemoth has operations in the Netherlands, Italy, the UK, France and Canada.