A guest on Antiques Roadshow has been left shocked after discovering that three bottles of Johnnie Walker whisky she found in her attic are valued at £15,000. 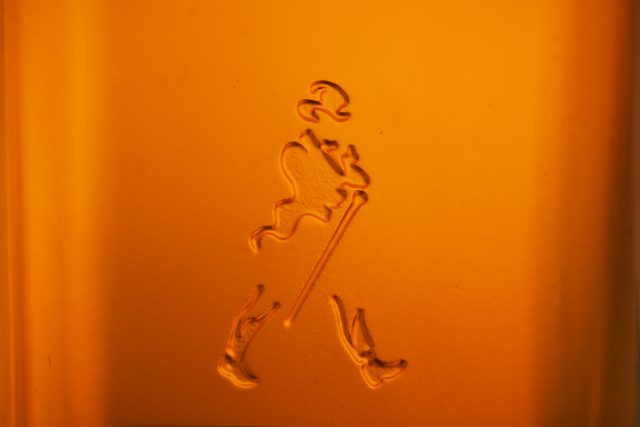 The guest, appearing on the much-loved BBC programme, presented expert John Foster with three bottles that had been “tucked away” in her loft for more than half a century. She shared that they were given to her by her grandfather in the 1950s when his favourite pub closed down and the landlord gave him some of the whisky he had kept in storage. Apparently her grandmother was not particularly impressed, and them kept in the attic where they were forgotten about.

However, though £1,000 is hardly pocket change, the value of the two other bottles truly shocked her. The rarer white-labelled bottles, believed to be from around 1907-8, were valued at £7,000 – per bottle.

Shocked at the value of the trio, she said: “Oh wow! That’s unbelievable, isn’t it? They’ve been up in the loft in a box.” She did not disclose what she plans to do with the money.

Rare whisky has become a fixture of auctions, with the prices for “forgotten” bottles and casks rising considerably in recent years. To read about 10 of the world’s most expensive, click here.

While Johnnie Walker certainly has an illustrious history, and old bottles continue to fetch staggering prices, the brand recently launched a sweeter spirit to keep up with changing consumer tastes.