French billionaire Pierre Castel, the 95-year-old French founder of the Castel Group, has been ordered to pay $416 million in Swiss back taxes after a court ruling found that he had hidden his identity on tax returns for decades. 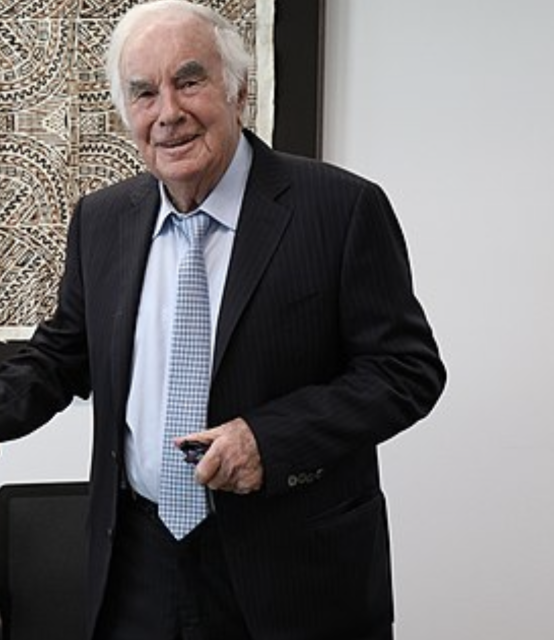 An appeals court found that Castel filed tax returns under a different first name than the one he is known by as the founder of the Castel Group between 1982 and 1994.

Castel’s name, as well as those of other family members and indeed the companies involved were redacted in the court ruling. However, the ruling did include a detailed description of Castel, including his year of birth, nationality, and career path that all point to Pierre Castel, per Bloomberg.

Castel had 30 days to appeal the ruling in Swiss federal court, though it was not immediately clear whether he had chosen to do so.

The case provides rare insight into the structure of the third-largest wine trader in the world. Pierre Castel and family members built their drinks empire from relatively humble beginnings in Bordeaux to become a giant of the wine trade in Europe and of beer in Africa.

Indeed, earlier this year it was announced that Diageo would be selling its Guinness Cameroon business to Castel Group for £389 million in a deal that would accelerate Guinness’ growth and “provide the best outcome for the brand”, it said.

Authorities in Switzerland began looking into Castel’s tax affairs in 2017, after suspicions were raised that the ‘Castel’ who had been filing tax returns in the country was, in fact, the founder and head of a considerable drinks empire and someone of considerable personal fortune.

Representatives for Castel admitted to omitting “certain elements” of his revenue and fortune between 2007 and 2011, according to the court ruling.

Companies in Switzerland and Gibraltar, a foundation in Liechtenstein and a trust based in Singapore form the structure of Castel’s empire, according to Bloomberg.

In 1992, Castel removed himself as owner of the group. But the Swiss court ruling found there was insufficient proof that he was no longer in control of the drinks empire, removed as a beneficiary of a holding group, or that dividends were no longer being shared with family members.