UK Grocery price inflation has hit a new record, according to Kantar’s latest data, rising to 13.9% during September – the highest it has been since tracking began during the 2008 financial crash. 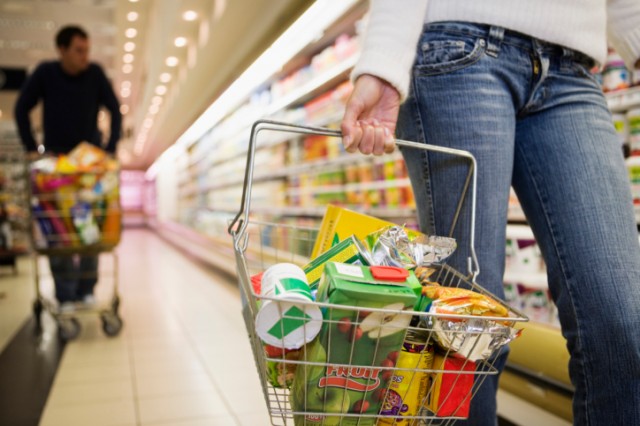 The retail analysts noted that sale of overall grocery rose 4.8% in the 12 weeks to 2 October 2022 and overall inflation would add £643 to the average annual grocery bill.

Out of the traditional ‘big four’ supermarkets, Asda saw the largest sales gain, up 4.5%, attracting around 417,000 new  customers compared to last year, as its new Just Essentials range helped drive growth. Meanwhile sales at Sainsbury’s rose by 3.0% and 2.5% at Tesco by 2.5%, although Morrisons saw sales fall by 3.9%. Waitrose also saw sales fall, by 3.1%, its market share now sitting at 4.7%, down from 5.1% last year. However convenience retailer Co-op saw sales rise 3.3%, although its market share remaining flat year-on-year.

Both Iceland and Ocado grew by 5.3%, slightly ahead of the market to maintain their market shares at 2.3% and 1.6% respectively.