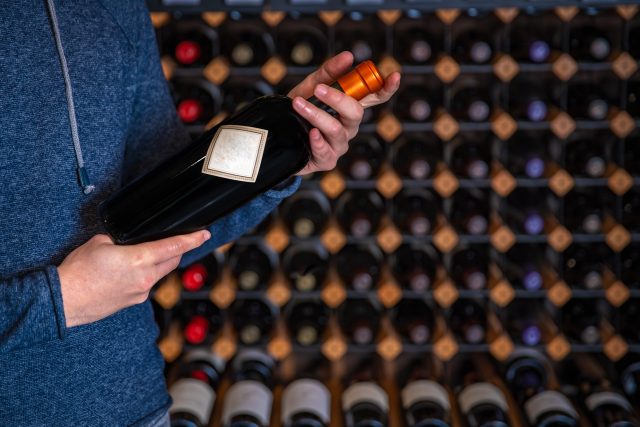 The move has, according to local reports, been provoked by Lotte Department Store hiring professional wine sommeliers to source premium foreign wines. Added to this, the sommeliers are specifically making selections to differentiate from the domestic market, which has meant that instead of sticking to low and mid-priced wines, it has pushed the share of premium wines up. As a result, the department store chain saw its wine sales rise by more than 20% last month.

Following Shinsegae Group acquiring Napa Valley’s Shafer Vineyards in February as well as it taking over a vineyard in Stag’s Leap in August, the group plans to supply premium wines that are produced in small quantities to Shinsegae Department Store and E-Mart Inc.

Additionally, Hyundai Department Store has reportedly set up Vino H, a subsidiary specialising in wine imports and distribution, to explore organic premium wines overseas and import them exclusively to the South Korean market.

So far, the group has introduced approximately 100 different wines from 10 wineries in France and Italy, and reportedly has plans to expand to 300 in the future.