The Scotch Whisky Association (SWA) has published a new edition of its Code of Practice for the Responsible Marketing and Promotion of Scotch Whisky, with a new rule designed specifically for online influencers. 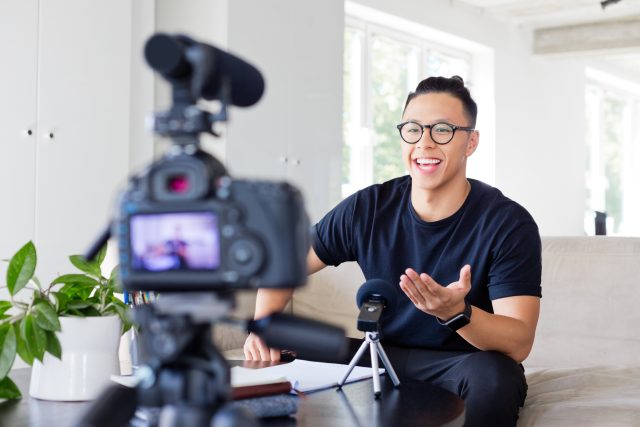 The SWA updates its code of practice at regular intervals to keep pace with changes in marketing. This revised edition updates the code in relation to influencer marketing, introducing a new rule and associated guidance.

The fifth edition of the SWA’s code of practice incorporates the International Alliance for Responsible Drinking (IARD)’s Influencer Guiding Principles into the code of practice.

The new rule identifies an influencer as “an independent third-party endorser who shapes audience attitudes through blogs, posts, tweets, and the use of other social media including game streaming platforms”.

Welcoming the revised Code, Mark Kent, chief executive of the SWA, said: “Our industry takes the responsible marketing of its products extremely seriously, and the Code underlines our members’ continued commitment to promote Scotch Whisky responsibly in our national and international markets. It’s important that we review our Code regularly to ensure that it keeps apace with developments in marketing, and this new guidance will ensure that the evolution of responsible promotional methods across digital channels are covered clearly and robustly.”

In other news, the SWA, along with the British Beer & Pub Association and the Wine and Spirit Trade Association, released a statement earlier this month imploring Chancellor Jeremy Hunt to reinstate the freeze on alcohol duty set out by his predecessor last month.

The statement was published in conjuncture with the PM Liz Truss announcing her resignation. The three industry bodies said in the statement that “stability” in the industry “has now been shaken, and confidence lost, due to the U-turn announced on Monday”. Read more on that story here.