Pol Roger Portfolio has announced the addition of Leiper’s Fork Distillery to its stable of wine and spirit producers, marking the agency’s first foray into Tennessee whiskey. 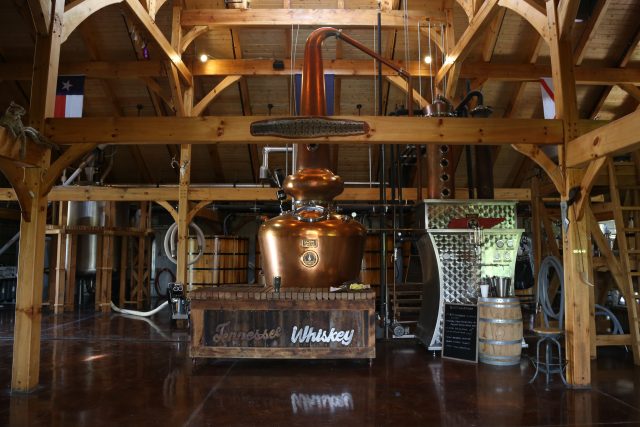 After distillation, the whiskeys exit the stills at 137 proof, echoing those produced at the turn of the 20th century, entering the charred new American oak barrels at 110 proof instead of the standard 125. Leiper’s Fork is also non-chill filtered.

Local heritage varieties of corn, wheat, rye and barley are harvested from the nearby Harpeth River Valley.

The distillery offers two whiskeys, both of which will be available for purchase for the first time in the UK as a result of the partnership. The first is Leiper’s Fork Tennessee Whisky, made with 70% corn, 15% rye, 15% malted barley, and aged for four years. This whiskey has undergone the Lincoln County Process, being filtered through sugar maple wood charcoal chips before going into casks for ageing. The second, Leiper’s Fork Tennessee Bourbon, is also aged for four years, made with 70% corn, 15% wheat and 15% malted barley. 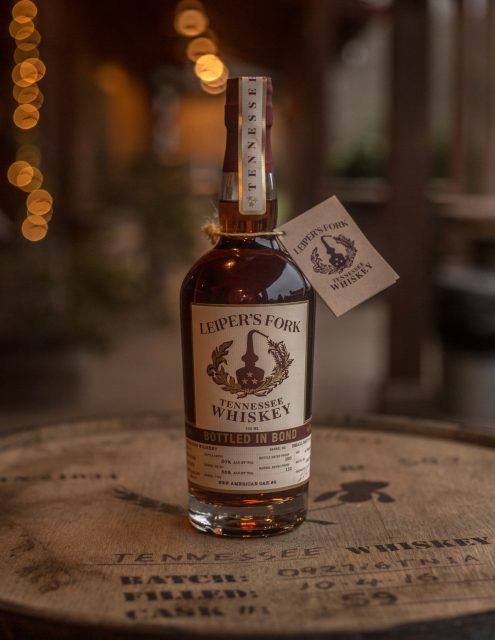 James Simpson, managing director of Pol Roger Portfolio, said of the new acquisition: “One of the things we are most proud of at this company is our commitment to highlighting producers that bring the past to life. The philosophy of Leiper’s Fork is one with which we readily identify: independence, control over the process, and above all, making an outstanding product. Their whiskeys offer something unique and exciting that is rarely seen in the UK, and we are proud to count them as part of our portfolio of family-owned producers.”

Lee Kennedy, owner and chief distiller of Leiper’s Fork Distillery, called the partnership “an appropriate one” after “an exhaustive search”. He cited the values of the two companies — “uncompromising attention to detail, quality over quantity, an unquenchable passion for the spirits we produce/represent, and a commitment to total transparency for the benefit of our consumers” — as the reason for working together.

“We feel fortunate to have found a partner with these shared values and are excited about this natural brand alignment. We look forward to working together in introducing our unique spirit to a country steeped in whisk(e)y tradition,” he added.