Penfolds to expand French production after snapping up Château Lanessan

Treasury Wine Estates Ltd is set to double its production capacity for Penfolds in France, following its recent acquisition of the majority of Bordeaux estate Château Lanessan in the Haut-Médoc. 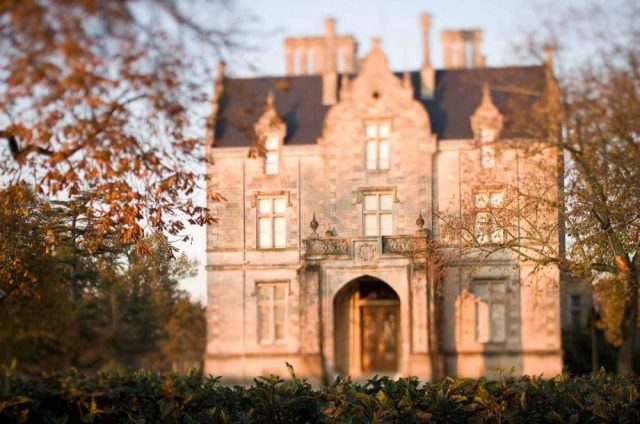 The property – one of the oldest in Bordeaux – was founded by Bordeaux wine merchant Jean Delbos in 1793, and has seen nine generations of the Bouteiller family. The estate comprises 390ha of land, including 80ha planted with Cabernet Sauvignon, Merlot and Petit Verdot, and the Château itself, which was designed by Bordeaux architect Henri Duphot and built in 1878.

The acquisition also includes Château Lachesnaye, which dates to 1883, along with the winery and ancillary buildings.

“Increasing our production capacity with such an historic site will support our future growth plans as we respond to consumer demand for wines across our portfolio of brands, including Penfolds,” she said.

Tom King, managing director of Penfolds added that the team was looked forward to collaborating with the Bouteiller family and the estate’s winemakers to enhance the Château’s production capability and reputation for quality wine, as well as deepening its relationships with the local Bordeaux community.

Penfolds has already worked in partnership with Dourthe Bordeaux on its inaugural French release, FWT 585, which is made at Bordeaux’s Cambon de la Pelouse, as well as enjoying a collaboration with Dourthe’s parent company, Champagne house Thiénot and producers in California’s Napa Valley. It is part of Penfolds mission to make wines from around the world in its “house style” and Penfolds winemaker Peter Gago has previously confirmed to db that it was working a “project with the Rhône Valley,” which could “only be in one place”, Hermitage.

In addition to producing Penfolds wine, the winery will continue to produce wine under its Château Lanessan, Les Caleches de Lanessan, and Château de Sainte Gemme labels, which will be distributed through existing channels.

Why a Penfolds Franco-Aussie wine blend is just the beginning