Chilean fine wine producer Montes Wines is set to launch on La Place de Bordeaux for the first time in its 30 year history, with the launch of a new super icon wine, Montes Muse. 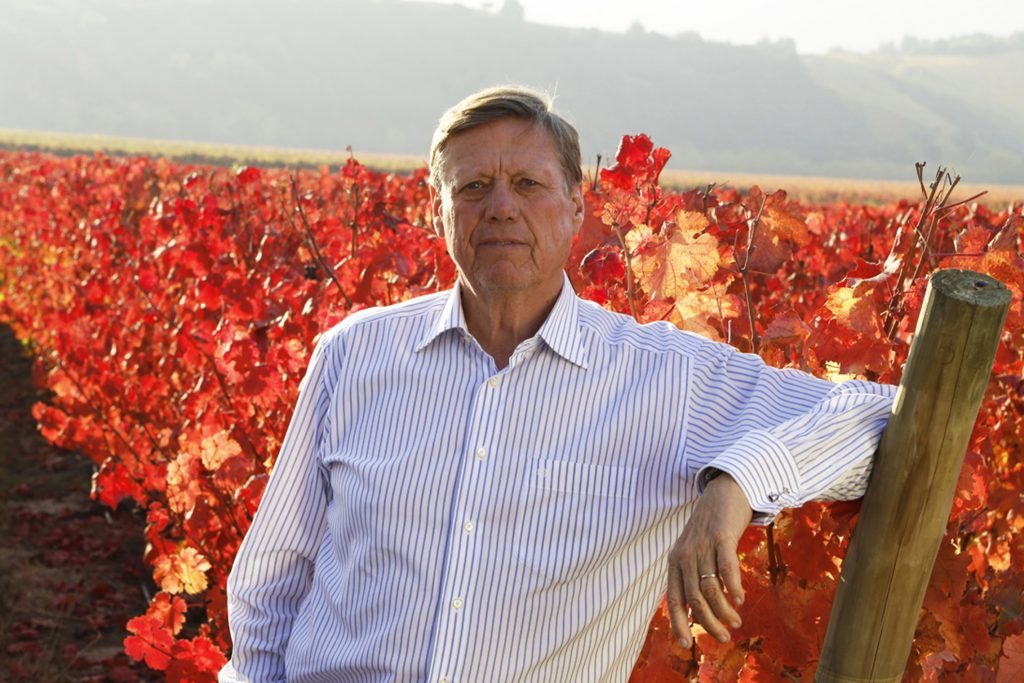 The move is intended to “cement the company’s international presence in the super-premium segment,” it announced, with only 6,000 bottles of Montes Muse being made available.

The winery’s founder, technical director and president of the company, Aurelio Montes B said that Montes Wines was proud that its new super-icon wine would be sold and distributed via the unique network, with the support and collaboration of “some of the best négociants in Bordeaux”.

Distribution will focus principally on Europe, Asia, and America, the company confirmed.

“Participating in this market is an important milestone for Montes Wines, and it is even more significant that our new super-icon wine will be sold exclusively through this platform, supporting the construction of even greater international recognition for one of the most respected and emblematic Chilean wineries,” Montes said. “The fact that these négociants have opened their doors to Chilean wineries, is an honour for our country, and a privilege.”

The wine itself marks the fiftieth harvest for Montes himself, a milestone that saw him look back over his winemaking roots, and in particular to the  traditional Chilean winery in the Maipo Valley  where he learned what it was to work as a viticulturist and winemaker.

“Five decades later, I wanted to return to the same valley, and make wine there again, but from a different perspective; one you can only have after an entire life working with wine,” he explained.

It has been named in homage to the women in his family who have inspired him throughout his career.

“Drawing inspiration from these important figures in my life, I decided to make a wine for them. A very significant wine. An inspiring wine, made for celebrating. This is, well, a wine inspired by my muses, and I’ve tried to create supreme elegance and subtle distinction,” he added.