Marchesi Frescobaldi has returned to Montepulciano, one of Italy’s first DOCGs, with the addition of Tenuta Calimaia to its wine estate portfolio. 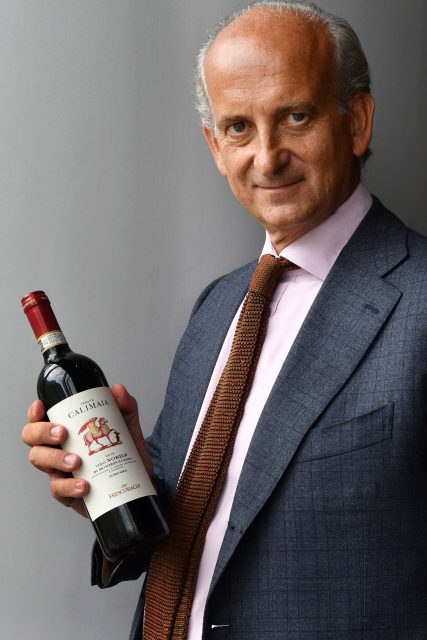 Family-owned Italian wine company Marchesi Frescobaldi is responsible for nine estates distributed across the region’s most renowned winegrowing areas, the most recent of which, Tenuta Calimaia, marks a return to Montepulciano, and to Vino Nobile.

“From whatever direction one approaches Montepulciano, its beauty is literally breath-taking,” commented company president Lamberto Frescobaldi. “My family and I have often visited its beautiful places, from the Duomo to the Piazza Grande, to San Biagio and Sant’Agostino, and enjoyed its magnificent wines.

“Here, in 1390, our ancestor Lionardo di Niccolò Frescobaldi served as Mayor, and today it is our desire to renew our family’s commitment to a world-famous winegrowing and cultural area with such historically deep and still vital roots. Thus the launch of the new adventure, an initiative we are confident will bring our family much satisfaction.”

The latest acquisition boasts approximately 70 hectares of vineyard, predominantly planted with Sangiovese, locally known as Prugnolo Gentile. Other complimentary grape varieties, including Syrah and Merlot, are also present on the estate. 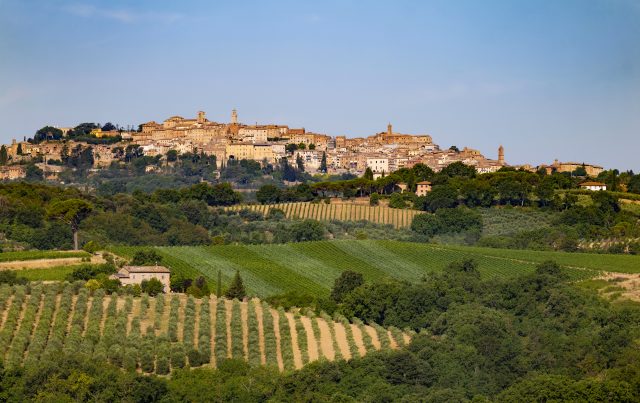 The vineyards, with an elevation 300m above sea level, surround the estate cellar, providing a variety of exposures.

Cervognano – a grapegrowing district at the historical heart of the denomination – houses the estate, set between the hills of Val di Chiana and the Val d’Orcia.

Vines are planted on largely Pliocene clays, with smaller amounts of calcareous sand. The presence of fossil shells in the surface clay stratum reveals that this area was once seabed, which appeared in the Pliocene with the retreat of the waters.

The presence of clay, scarcity of gravel and pebbles, and considerable soil depth give the ground good water retention. The soils are particularly well-suited to viticulture, thanks to low content of organic material, which reduces soil fertility.