Maison Perrier-Jouët has released its last limited-edition Belle Epoque Jeroboam vintage 2007 as an NFT in partnership With BlockBar and Hong Kong Digital Art Fair, priced at US$10,000. 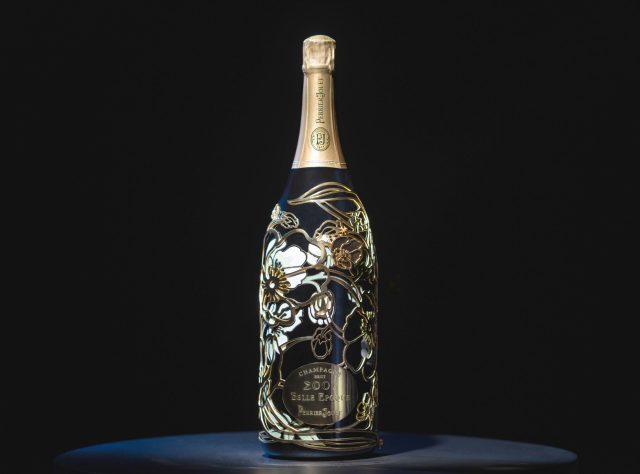 The release marks the first ever non-fungible token (NFT) launched by the French Champagne house.

Dov Falic, BlockBar Co-Founder & CEO, said: “We’re delighted Perrier-Jouët has chosen to drop its first ever NFT on BlockBar.com as we continue our mission to bridge the digital and physical worlds of luxury.”

The Perrier-Jouët vintage 2007 NFT release also coincides with an “important milestone” for BlockBar, as the NFT marketplace celebrates its first birthday by “releasing our first of many champagnes”, Falic said.

In other news, Winechain, an NFT platform specialising in fine and prestige wine DTC sales, has raised €6 million of backing from some of the best known names in fine wine, ahead of its launch later this year. The platform’s new backers join some well-known names, which includes the Moueix family of Videlot and Perrin family of Château de Beaucastel.