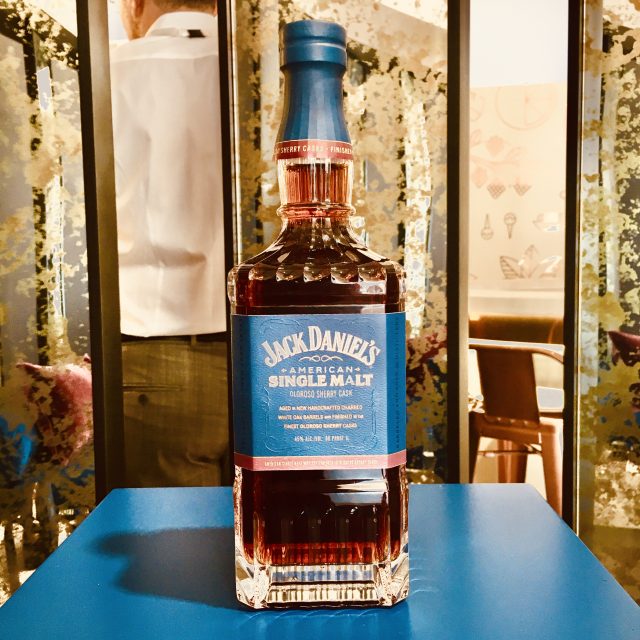 Speaking to the drinks business at the TFWA World Exhibition & Conference this week, Brown-Forman GTR marketing specialist and LAR coordinator Vivian May said: “A lot of our focus is here, on our new American single malt. We are really excited about it. This is going to be a brand new launch and we are going to launch it in the spring. This is our first exclusive.”

The new American single malt, which is destined to be exclusive to the global travel retail channel, will use the catchline: “Say hello to richer sipping” and is set to be available in 1L bottles at 45% ABV and 90% proof.

The Jack Daniel’s American Single Malt is packaged in the trademark JD square-shaped bottle and will sport a blue embossed label featuring white lettering and a thin red trim that is echoed on the bottle’s neck collar.

Brown-Forman revealed that Jack Daniel’s American Single Malt Whiskey will be introduced officially to the channel in “June 2023” and consumers will begin seeing activation roll out from spring when, according to May, Brown-Forman will be “making a larger splash closer to the launch”.

During the show this week, Brown-Forman also divulged that there was an upcoming re-emphasis going to be placed on higher-end products and exclusives due to the drinks giant recognising that, while the premiumisation trend continues to sell well, the company has, historically, not made enough of its single barrel variants under the Jack Daniel’s brand and this is something it is trying to rectify.

May told db how, in travel retail, the spotlight would now be shone on brands that ticked the box for being premium and explained: “We are also showing off our Jack Daniel’s Single Barrel 100% Proof as a traveller exclusive. With the Single Barrel it’s not ‘technically’ a brand new product, it’s just one that, to be perfectly honest, we feel like we haven’t built enough excitement around and it’s deserving of that. What we are realising is that it is all about premiumisation. The premium category is selling well, so that is where that now falls into play.” 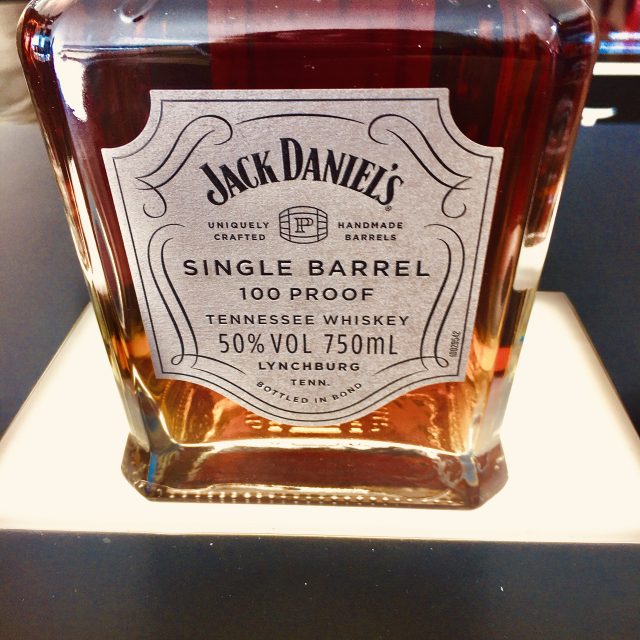 Brown-Forman vice president, managing director, global travel retail, David Rodiek, told db: “there are a lot of travellers coming back to travel retail and we [at Brown-Forman] have quite a lot of news” explaining that the company wants people to “get in there and experience Jack Daniel’s American Single Malt, which is one of our new brands that we are launching under the Jack Daniel’s trademark and a new product innovation”.

Rodiek, drawing attention to Brown-Forman’s marketing strategy on a global scale, also emphasised the importance of partnerships and collaborations that are assisting and will strengthen and elevate Brown-Forman’s spirits brands in different locations.

He explained: “We also have a Woodford Reserve sensory lounge which we have just had at Charles de Gaulle airport for the last month, since September. It is a wonderful fusion of travel retail activation, but also collaborating with a domestic on-trade account and also the chocolate house Maison Chocolat.”

Rodiek revealed that this desire for working with brands that share an audience was at the heart of Brown-Forman’s approach when it came to its recent partnership with the Coca-Cola Company with its premix JD and Coke offering as well as a new tie-up with McLaren Racing for the Jack Daniel’s brand and explained: “We also have Jack Daniels and Coca Cola where we teamed up with the Coca Cola Company, now on putting things together in the can. Also, Jack Daniel’s and Mclaren Racing have formed a new partnership too. This will start as of 1 January 2023 and, obviously, there’s a lot of common ground between the two brands.” 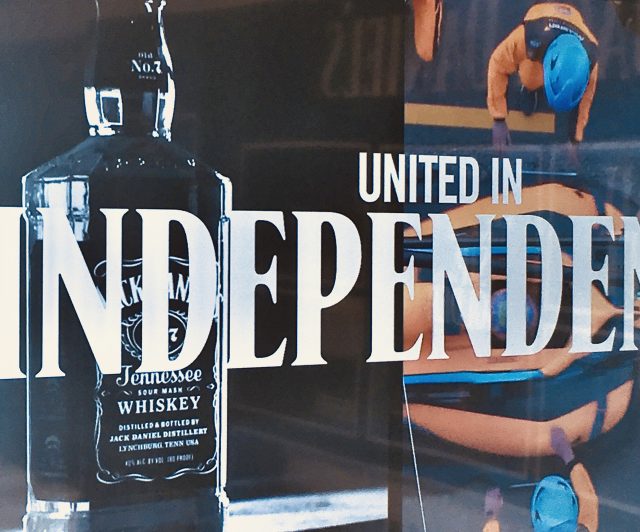 He told db: “Bruce Mclaren was a craftsman that was focusing on perfection, just like Jack Daniel’s when he was creating Tennessee whiskey.”

Explaining the move towards racing for the brand, he said that the decision was based on reaching an audience, namely a global one as well as helping the Jack Danel’s brand gain a more solid footing within the Asian market and added: “It is because we are going ‘more global’ and Formula 1 is one of the top sports in terms of a global fanbase and also goes to parts of the world like Asia Pacific, where we can leverage things a lot.”

Brown-Forman also recently revealed it has reached an agreement to buy the Diplomático Rum brand and its related assets from the Spanish company Destillers United Group, illustrating yet another move to expand its reach within the premium brown spirits category.