Liam Newton — who previously held leadership roles at Carlsberg and AB InBev — has accepted the role of chief marketing officer for England’s largest winemaker, with plans to grow English wine by tapping into Champagne drinkers. 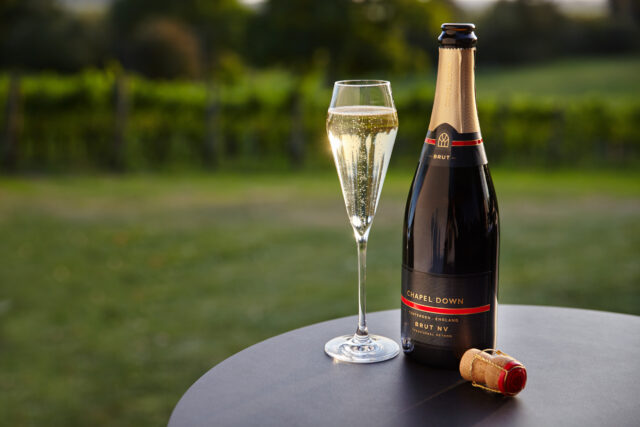 Newton told the drinks business this morning that his appointment comes at a time when “Chapel Down is in a fairly early stage of its development”, despite being the largest English wine producer.

The former Carlsberg executive plans, however, to “create a truly iconic British brand, and build on the growing reputation of English wine”.

His previous expertise will inform plans to build brand awareness in the “emerging category” of English wine. “Even though we are already the number one English wine brand in the UK, it’s still a relatively small but growing segment,” he told db.

Chapel Down has previously said that it is “on track” to double in size by 2026 amid a “very positive” harvest, with traditional method sparkling wine sales rising 35% year-on-year.

Newton’s appointment will help grow the brand’s consumer base alongside the development of a new winery situated near Canterbury, which could reportedly cost up to £30 million.

CEO Andrew Carter said that the new winery would be used to extend Chapel Down’s current five-year plan to double in size by 2026.

Just 30% of the UK’s sparkling wine drinkers have heard of Chapel Down as a brand, and Newton plans to tap into consumers of more established sparkling wines to grow the business.

“When we talk about sparkling wine, it’s actually that much broader universe of Champagne drinkers that we want to try to appeal to in the future,” he said. “The quality is very comparable with Champagne, but yet not many people are aware of it at the moment.”

“I don’t think it’s about trying to ape category codes of Champagne, but it certainly is also about having a higher quality perception than Prosecco,” he said.

“For me, the interesting area is how do we create something unique about English sparkling wine that people see as distinctly different from both Prosecco and Champagne.”