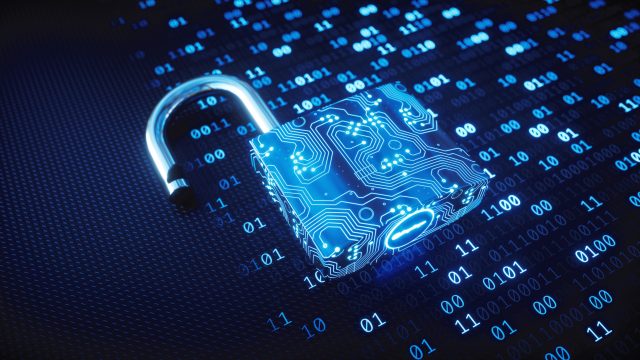 The online wine seller, which claims to service “a tribe of over 500,000 wine-loving mofos around the world”, is now at risk of having exposed the personal information of its members as a result of a data breach.

The names, dates of birth, addresses, email addresses, phone numbers and genders of customers are all at risk of being leaked, although it is not clear if all were exposed, The Guardian reported this morning.

Paul Edginton, Vinomofo chief executive addressed concerns in a statement emailed to customers. He said: “Vinomofo experienced a cybersecurity incident where an unauthorised third party unlawfully accessed our database on a testing platform that is not linked to our live Vinomofo website.”

“Vinomofo does not hold identity or financial data such as passports, driver’s licences or credit cards/bank details. While no passwords, identity documents or financial information were accessed, the database includes other information about customers and members.”

The online cyber attack on the wine dealer is the most recent in a series of data breaches. Australia continues to deal with the fallout of the Optus hack, which exposed the details of some 10 million people.

While the wine seller has tried to reassure customers that the data breach risk to members was “low”, some of those affected have taken to Twitter to express their displeasure with the situation.

In other news, Australians affected by the increase in cost of living are going out less frequently for drinks, according to new CGA data, but many are choosing to spend more on what they drink when they do venture to pubs and bars.