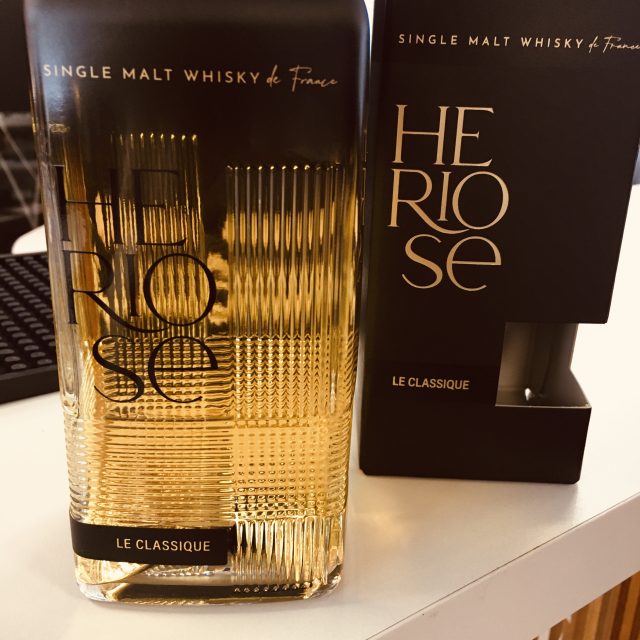 Speaking to the drinks business, the Cognac company, which is currently celebrating its 200th anniversary, has also redesigned its packaging and updated the brand to broaden its reach.

Cognac De Luze APAC area manager Marc Piccioli told db: “Maison Boinaud, owner of de Luze brands, we are celebrating the 200th anniversary of the brand this year and we are taking the opportunity to fully make a rebranding of the design of the range and as well we have introduced our first whisky.”

Piccioli explained: “We are a Cognac company that has decided to develop things other than Cognac and we have made a double distillation single malt. We are distributing it in France, but are also now in talks about distribution worldwide.”

He said: “The product is not like a Scotch whisky, but closer in profile to a Japanese whisky due to our double-distillation, which means it is much more floral and more balanced than Scotch.”

Piccioli hinted that the flavour profile and design was primarily to target “newcomers to whisky consumption and younger generations who are not looking for classic Scotch but something easier to drink”.

Cognac De Luze brand manager Roxane Meger-Guingamp added: “For our 200th anniversary, we had the firm intentions to breathe new life into Cognac De Luze with a fresh brand positioning, an updated logo and redesign of the packaging, Our aim is to make our Cognacs more accessible to consumers in their thirties by giving the spirit a younger image, and to attract a larger female audience. In 2022, we are now reinterpreting our logo by picking out the wolves from the original coat of arms, as they truly embody the spirit of the brand and the balance and finesse of Cognac De Luze. One wolf in solid colour represents strength and heritage, while another in outline form symbolises refinement of flavours.” 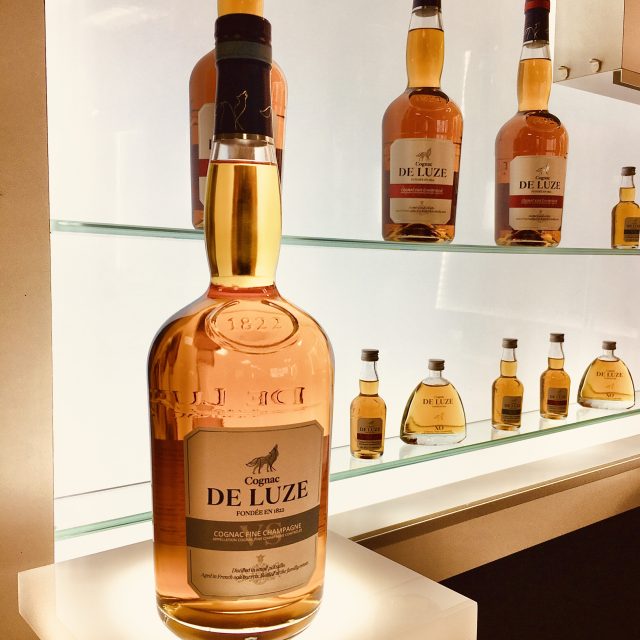 She explained: “2022 marks a year of immense change for Cognac De Luze, with more direct communication, a stated brand promise and a reimagined visual identity, all the while preserving its original values and high-quality products which have been the basis of its reputation for 200 years.”

In terms of its credibility, the Boinaud family has been tending their vineyard and crafting Cognac Angeac-Champagne, in the Cognaçais region of France, for several generations where Charles and Rémi Boinaud, two cousins in their thirties, took over the family business with the aim of “shaking things up a little”.

While still applying their ancestors’ expertise in Cognac production, they launched themselves into a new venture: creating a French whisky. The name of the new whisky, Hériose, combines the words héritage and oser – meaning ‘to dare’ and is a nod to Maison Boinaud “reclaiming its heritage”, while also “daring to reinvent it” by creating a whisky that “transcends the French art de vivre – racy, bold and unabashed”.

Meger-Guingamp revealed that “in addition, our limited edition ‘Le petit tourbé’, which is slightly peated and will be available at the end of the year”.