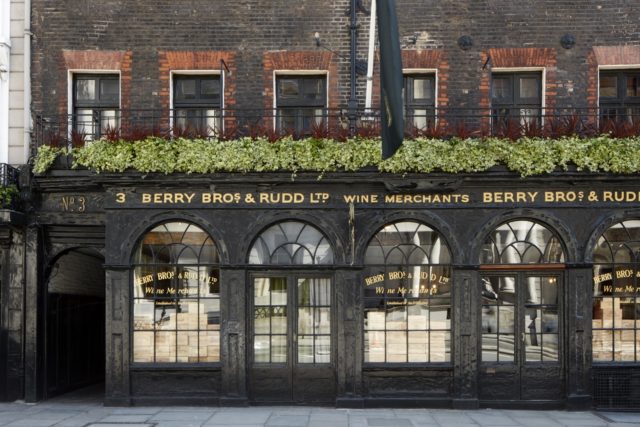 The new bespoke warehouse at Andover Business Park has the capacity to store more than 14 million bottles of wine, making it one of the largest fine wine storage facilities for private clients in Europe.

The new 100 acre site in Hampshire stores wine at controlled temperatures and humidity. At the time the new investment was announced, the independent merchant said this would position the UK as “a leader in Europe and the world for fine wine collecting”. It will also have offices and a staff room.

The historic retailer already has a warehouse and a shop in nearby Basingstoke.

Business investment director Edward Rudd said at the time the investment was announced: “To offer the largest fine wine storage facility in Europe will help us realise our ambition to support fine wine collections now and in the future.”

He lauded the “family-owned business” for coming into the area, “bringing stability and prosperity with it”, Andover Advertiser reported.

The warehouse will generate its own energy supply through solar panels and rainwater harvesting.

Malthouse added: ““It’s an exciting investment in, and a vote of confidence for, Andover — they recognised our quick access onto the A303 and great links to the South East and South West. And it means more jobs and quality opportunities for local people.”

In other news, Scratch Spirits has expanded its Hertfordshire distillery along with a new filling contract with Berry Bros & Rudd for its British-made rum. Read more on that here.