As Benjamin Netanyahu eyes a fifth term as Prime Minister of Israel and his corruption trial draws on, a driver for two businessmen has given evidence of lavish gifts the politician received. 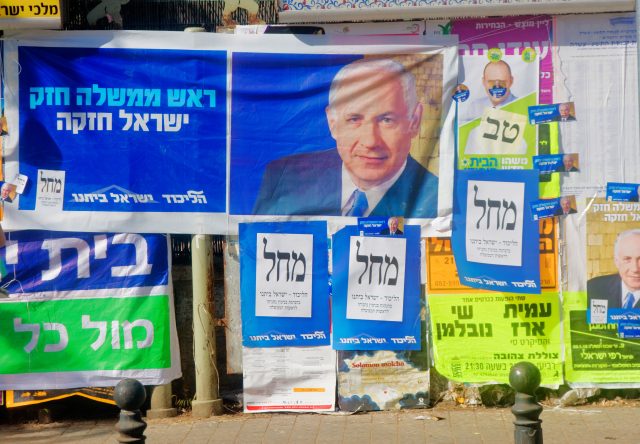 Yonatan Hasson, who works for billionaires Arnon Milchan and James Packer, has revealed that he brought 20 to 25 deliveries of Champagne, Cognac and cigars to Netanyahu’s private home in Caesarea. Although the deliveries began as gifts for specific occasions, they became more frequent. “Let’s just say that throughout the whole period, they didn’t have 25 birthdays,” said Hasson.

He continued: “One time, I was asked to bring two cases of Champagne to Caesarea. When I got there, the one who opened the door was Netanyahu. He pointed in the direction of the kitchen, and that’s where the story ends.”

The indictment in Case 1000 accuses Netanyahu of violating conflict of interest laws by assisting Milchan in renewing his long-term US residency visa. Witness Hadas Klein, who also worked for Milchan and Packer, also corroborated claims about the gifts Netanyahu was sent.

Hasson has claimed that Milchan was “aware of everything”, whereas Packer “also knew about this whole issue but asked not to be informed about every little thing”.

73-year-old Netanyahu is keen to make a comeback after being ousted from office in June 2021 (he was formally indicted in 2019). 1 November will be Israel’s fifth legislative election since the start of 2019. While the corruption trial continues to dominate the headlines, one Israeli reportedly told The Observer that the gifts did not concern him: “People support Bibi more because of his trial. They say, ‘Oh, he smoked some cigars’, but so what? Other prime ministers were taking envelopes of cash. It needs to end.”

As well as the gifts mentioned in Case 1000, Netanyahu is also accused fraud, breach of trust and bribery, according to The Times of Israel.