Bordeaux’s  Château Lascombes – potentially one of the largest vineyards of the classified growths of 1855 – has been sold to an American entrepreneur and vineyard owner for an undisclosed sum, it has been reported. 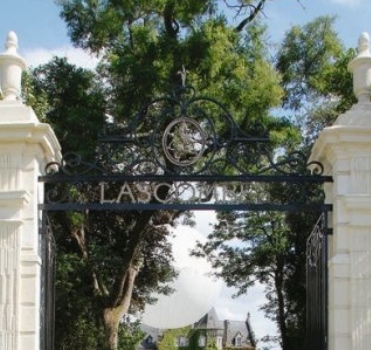 The Margaux chateaux, which was classified as one of fifteen Seconds Crus in the original Bordeaux Wine Official Classification of 1855 and has Michel Rolland as its current consultant of oenology, was sold to the unnamed American businessman with “the utmost discretion”, according to French news site Lefigaro. The deal is estimated to be worth “several hundred million euros”, based on figures by French national land agency SAFER, which valued one hectare of a classified growth in Margaux at nearly €1 .5 million in 2021.

The buyer, who has yet to be named, already owns three wine estates in California, the newspaper said.

According to a reports by the Revue du Vin de France in 2008, reported at the time by Decanter, it also rents vines belonging to neighbouring ex-cru bourgeois Chateau Martinens, comprising 28ha of AOC Margaux and around 25ha of AOC Haut Medoc.

Château Lascombes has been owned by MACSF (a medical insurance company created and used by healthcare professionals) since 2011, when it was bought for a rumoured 200 million euros. This deal included around 120 hectares of vines in Margaux and 10 hectares in the Haut-Médoc appellation, making it one of the largest vineyards of the classified growths of 1855 as well as around €50 million of its wine stocks.

It was once owned by French wine writer Alexis Lichine and a consortium of US businessmen, before being sold to British brewing company Bass Charrington in the 1970s for around €70m . In 2001 it was bought for $67 million by US-based Colony Capital  and who sold it to MACSF. 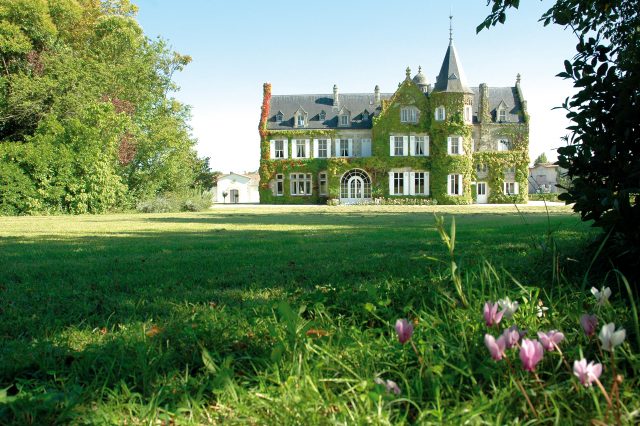