The Royal British Legion has partnered with Eminent Wines to launch three Champagnes to celebrate its centenary year. 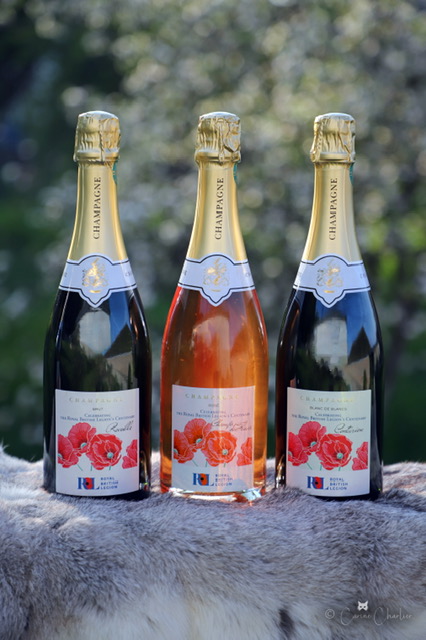 The Royal British Legion and Eminent Wines have created three Champagnes (Brut, Rosé, and Blancs de Blancs) in celebration of its centenary.

The labels feature poppies in the design as a mark of remembrance, and to celebrate freedom and peace.

The three Champagnes are:

The Royal British Legion is hoping that people will raise a toast in its 100th year, as well as raise funds for the charitable causes supported by the RBL – to support and provide life-long support to the Armed Forces community.